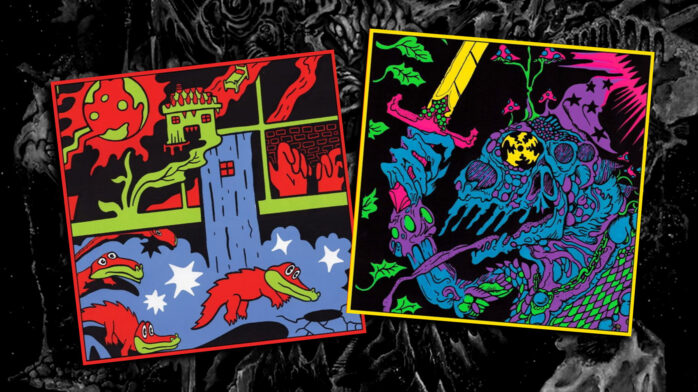 King Gizzard & The Lizard Wizard have dropped two new live albums on their BandCamp. The records, Live in Paris ‘19 and Live in Adelaide ‘19, are the first live albums released by the band, with all proceeds going towards Wildlife Victoria and Animals Australia in the wake of the Australian wildfires that nearly a billion animals have died from.

Both records were mixed by frontman Stu Mackenzie. Take a look at the artwork and track listing below, and purchase the records here for $10 apiece (both the band’s proceeds and BandCamp’s will be donated):