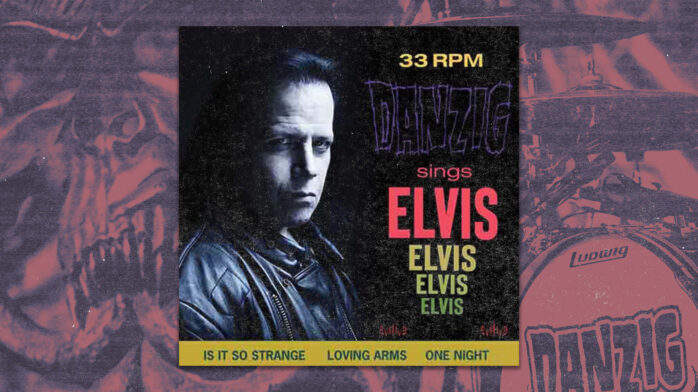 The Wait for Danzig’s Elvis Covers Album is Nearly Over

Ending a wait that’s lasted almost 6 years, Glenn Danzig has announced that his album of Elvis Presley covers will finally see the light of day. Danzig Sings Elvis is coming out April 17; check out the album cover and full tracklist below.

Initially announced as an EP in 2014 on the anniversary of Elvis’ death, the project has since expanded to 14 tracks total. It’s been mentioned periodically for years with little updates here and there, but now has an official release date.

Danzig’s vocal comparisons to The King of aren’t unsubstantiated—Elvis had a huge influence on him growing up. “Elvis is actually kind of how I got into music,” he told Rolling Stone in 2015. “When I was a kid, I was cutting school pretending I was sick and I would lie at home watching old movies, and Jailhouse Rock came on with Elvis. I was like, ‘I want to do this. This is great.’ And that’s how I veered to music.” 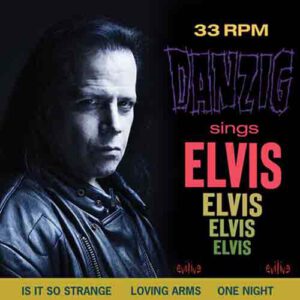