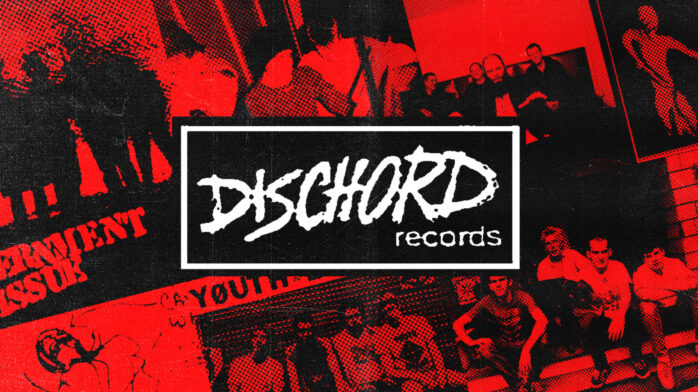 Dischord Records wants you to know that its entire discography is available to stream via Bandcamp. The seminal D.C. punk label, co-founded by Minor Threat/Fugazi frontman Ian MacKaye and Minor Threat bandmate Jeff Nelson, has been home to bands like Fugazi, The Faith, Jawbox, Government Issue, and many more over the past 40 years.

The label shared the news in a tweet, which apparently has been the case since 2017, to promote Bandcamp waiving its revenue share on the first Friday of each month (the next one is on June 5). It’s a treat to say the least to be able to browse any track from any Dischord release, but even better if you’re looking to support an independent label during these batshit crazy times.

In addition, Dischord announced last month that some of its upcoming releases would be delayed in solidarity with struggling closed record shops, including the upcoming Coriky record. “This is uncharted territory,” the label wrote, “But we’re doing our best to look out for all concerned and hopeful that we can all get to the other side of this together.”