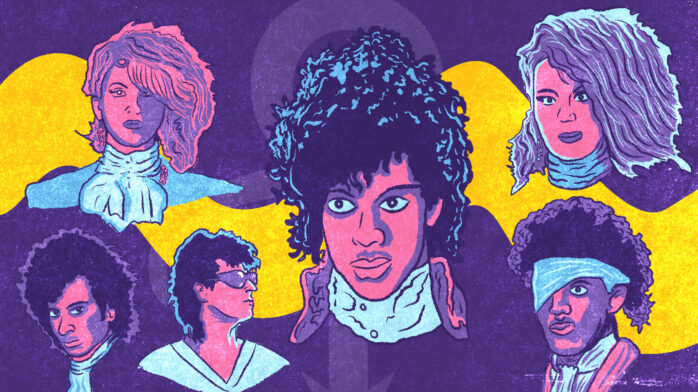 Adding to the pile of free livestreams and archival footage from seemingly every major artist, the estate of Prince has pulled the iconic Prince and the Revolution: Live 1985 concert film from the vault to stream this weekend. You can watch it on YouTube starting this Thursday at 7:00 p.m. CST.

The show, which took place in Syracuse, NY on March 30, 1985, is among the best of Prince’s filmed live performances. The stream will raise money for the COVID-19 Solidarity Response Fund for the World Health Organization. Donations made during the livestream will be matched $2 by Google for every $1 donation.

We’ll be watching this every day it’s up—after all, it’s no secret that Riot Mike himself is a huge fan.

livestream prince Stay At Home Stuff To Do