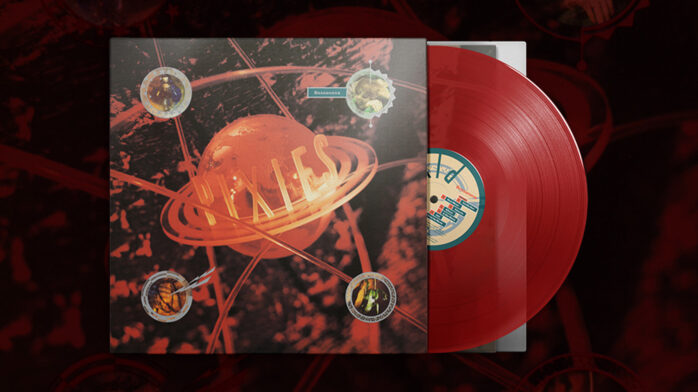 Pixies’ ‘Bossanova’ is Getting a 30th Anniversary Reissue

Pixies’ third LP Bossanova is turning 30 this year, and the band is celebrating with a timely reissue of the record on vinyl.

Bossanova—the space-tinged follow-up to 1989’s Doolittle—was originally released on August 13, 1990. The reissue is packaged with the original 16-page booklet (previously only available in the UK); it’s out August 7 on limited-edition red vinyl via 4AD. Pre-order it here.

Bossanova is 30! • Pre-order the new limited 30th anniversary edition of the album on red vinyl now ahead of release on August 7th. Link in bio.

Pixies will play Riot Fest next year when the fest returns to Douglas Park, September 17–19, 2021. Tickets are on sale now.