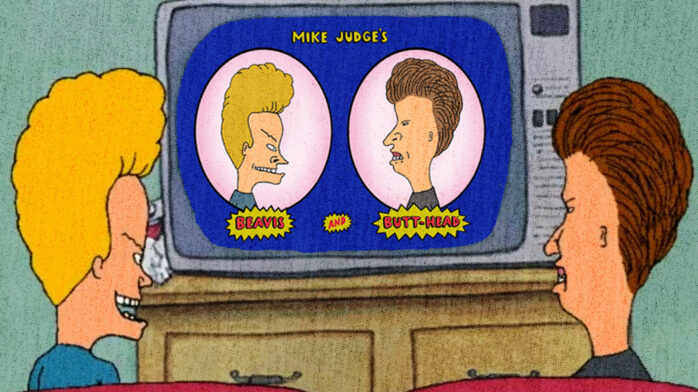 A “reimagined” reboot has been announced with Mike Judge at the helm
By Riot Fest / July 1, 2020 / TV+Film

The deal will bring two new seasons to Comedy Central, written and voiced once again by Mike Judge. A press release touts the possibility of spin-offs and specials, aiming to lampoon “Gen X parents and their Gen Z kids.” That sure sounds like a lot of people who go to Riot Fest!