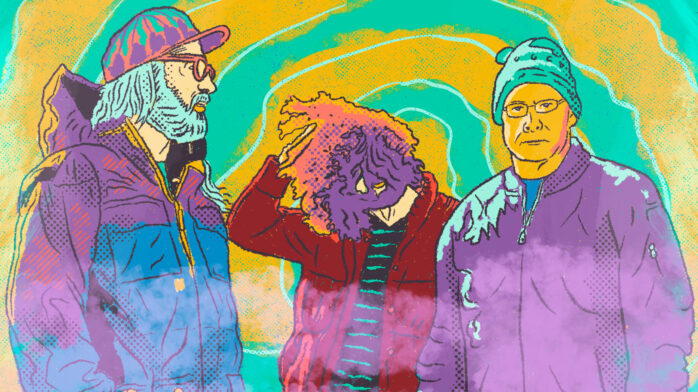 Live music is still unfortunately scarce as the ongoing pandemic continues. Some have figured ways to carefully gather it outdoors, like one music festival in the UK. Others… well, not so much.

Thankfully, Dinosaur Jr. are among the sharper tools in the shed. The band has announced two socially distanced outdoor concerts in September—one on September 11 in Morris, Connecticut, the other on September 12 in Swanzey, New Hampshire. The Morris show will organize attendees into separated standing area grids, while the Swanzey show will be hosted at a drive-in theater (where tickets are sold per car).

In addition to the live record we’re getting from Dinosaur Jr. on Record Store Day (now spread between August 29, September 26, and October 24), you can look forward to the group’s first new record since 2016. They previewed a new song off the upcoming album during a livestream in May—listen below.