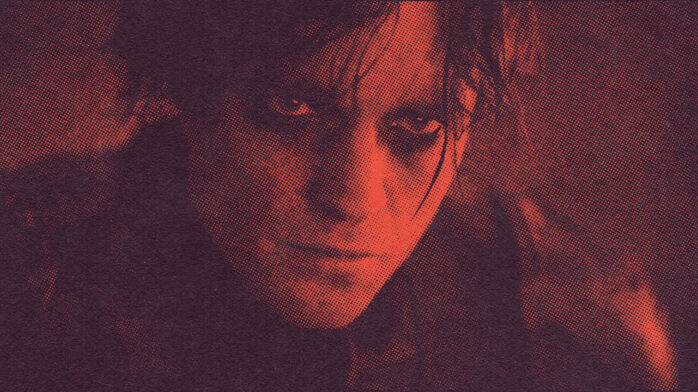 The trailer for The Batman dropped this past weekend at DC Fandome, and it looks very very goth. Opening with Nirvana’s “Something in the Way,” we get our first glimpse at Pattinson’s take on the caped detective. He looks very moody and very ready to punch things. Does this Batman listen to The Cure? Probably.

It helps that the film, still in production, is using much of London’s  gothic architecture to make up Gotham City. The cast includes Paul Dano as the Riddler, Zoë Kravitz as Catwoman, and a truly unrecognizable Colin Farrell as the Penguin.

The Matt Reeves directed flick will arrive in theaters October 1, 2021. It looks like a way more interesting take on a guy obsessed with bats than Ben Affleck’s Batman— let’s hope it doesn’t suck.