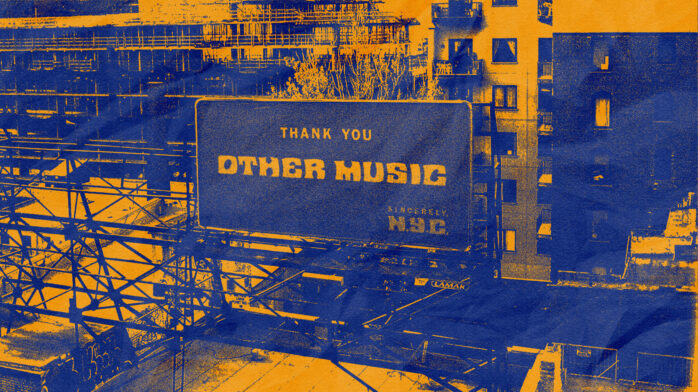 Streaming Now: ‘Other Music’ Documents a NYC Record Store Like No Other

The documentary features interviews with The National, Interpol, Superchunk and more
By Riot Fest / August 25, 2020 / TV+Film

Other Music was always more than just a record store. For the 21 years it was open, it was a hub of the New York rock scene that cultivated and promoted indie acts—some of the most influential bands in indie history. It was also a prime example of the record geek culture that inspired High Fidelity, with clerks who were infamous for writing psychotically thorough record reviews and being openly judge-y about what records you were buying. And when it shut its doors in 2016, it became a symbol of what we’re losing in the transition from physical media (and physical record stores) to streaming services with algorithms that are way less rude than the average record store snob but not even a fraction as interesting.

The sensibly titled Other Music is the feature-length documentary that the store and its legacy deserve. Directed by filmmaking duo (and married couple) Puloma Basu and Rob Hatch-Miller, who’ve directed music videos for a bunch of Other Music-approved indie bands, it tells the story of the shop’s stubbornly defiant existence, from when it opened across the street from the biggest, busiest record retailer in New York City until its death at the hands of digital music, and looks at how it its support for indie artists and eccentric sounds would have an impact around the world.

Along with interviews with the owners and staff, the film also features members of TV On the Radio, Animal Collective, The National, Interpol, Superchunk, Depeche Mode, Yeah Yeah Yeahs, and just about every other band that sprung out of the Peak Brooklyn Indie era.

Other Music is available to stream on Vimeo On Demand, iTunes, Google Play, and Prime Video.