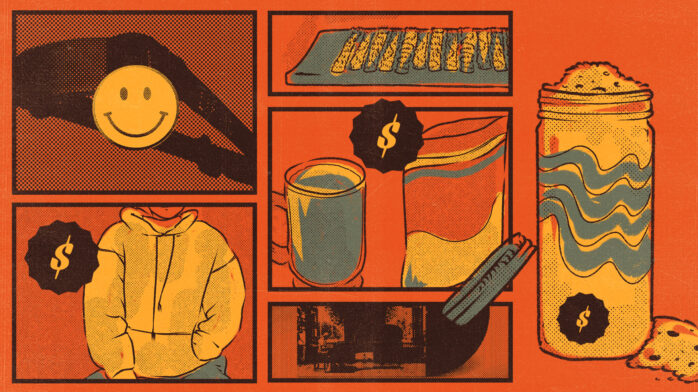 Don’t Panic! Our 2020 Chill-Out Gift Guide is Here for You

A look at the many, many different products out there made for relaxing
By Miles Raymer / December 16, 2020December 18, 2020 / Riot Festmas

2020 will go down in history as being, you know, a lot. According to the professionals, Americans’ anxiety levels are at an all time high, and our collective mental health is in the pits. But since we’re probably not going to get government-sponsored spa weekends anytime soon, we’re kind of on our own when it comes to stress management.

So as we saunter into gift-giving season, you might want to consider giving your loved ones something to literally ease their mind. After all, there’s another year coming right around the corner… 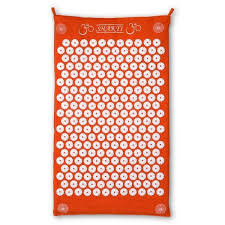 The Shakti Mat looks like it was designed for torture, not self care. It’s covered in dozens of hard plastic disks, each sprouting a crown of hard plastic spikes, and once you work up the nerve to actually lie down own it, you will find that it’s exactly as painful as it looks. At first. If you can stick it out for the excruciating first couple of minutes, you’ll feel a wave of warmth spread across your back and your muscles start to unwind as those horrible little spikes start working their acupressure magic. Don’t be surprised if you find yourself addicted, or if you eventually start getting so used to the sensation that you fall asleep right there on the spikes. (I have.) 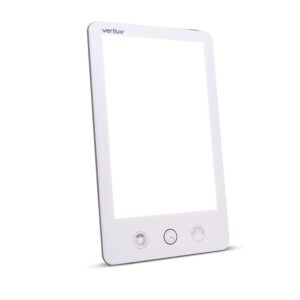 Seasonal affective disorder can be brutal, and this winter it’s probably going to be extra bad for a lot of people. In my experience, the single best thing you can do for it is to spend 30 minutes first thing every morning in front of a light therapy box. You can drink your coffee or read the news or even just fuck around on your phone, but that half hour of getting blasted in the face with artificial sunlight will stick with you for the rest of the day. 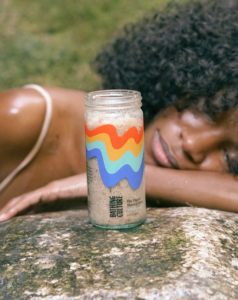 Bathing Culture is a small San Francisco brand started by two guys who believe very strongly in the therapeutic power of bathing. And they have a point—for a lot of us, taking a little extra time in the shower or bath to unwind might be the most luxurious part of our day. They make the best soap (basically a small-batch Dr. Bronner’s that smells like the essence of Northern California outdoors), but if you wanna take it up a notch, a long, hot soak in their Big Dipper Mineral Bath will get you as close to a spa day as you can get right now. 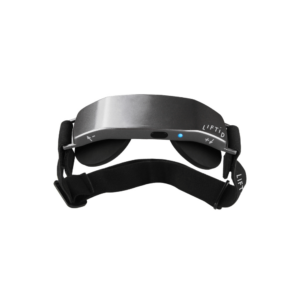 Okay, this might sound extreme, but if you’re suffering from the brain fog that’s afflicting so many people who’ve been stuck at home all year, you might want to consider sort of, uh, zapping your brain with electricity. Just, like, a little.

The correct term is transcranial direct current stimulation (tDCS)—and it’s actually very chill. LIFTiD is a tDCS device that pops on your forehead and uses very light electrical current to stimulate your brain and clear away any fogginess. It doesn’t hurt (unless you count feeling like a nerd for the 20 minutes or so you have to wear it), and it actually gets the job done, with the boost you’re looking for in that third (or tenth) cup of coffee, without the anxiety.

PYM is a new mental wellness brand founded by Robin Williams’ son Zak, who struggled with his own mental health after his dad’s suicide. These gummies, packed with amino acids and adaptogens, deliver your brain the chemicals it needs to create essential neurotransmitters like dopamine and serotonin, setting you up for a sharper mind and better mood all day long. 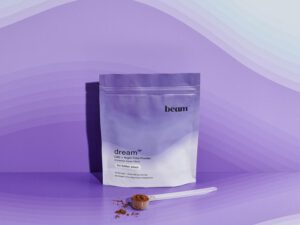 How do you improve on good old hot cocoa? By adding a blend of feel-good supplements, including CBD, L-theanine, and melatonin, that’ll send you straight to bed on a warm, fuzzy cloud. Because nine times out of ten, the key to having a good day is getting good sleep the night before. 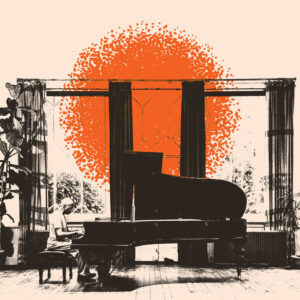 People like to call Laraaji an “outsider musician” because he got his start playing on the street and self-releasing his own tapes, but to me that just looks like an artist trying to put people in direct contact with his work. A practitioner of “laughter meditation,” Laraaji’s music–part New Age, part jazz, part something else entirely–is all about connecting listeners to the cosmic joy of the universal mind and elevating them off their usual plane of existence. Listening to it’s like filling a warm bubble bath between your ears. 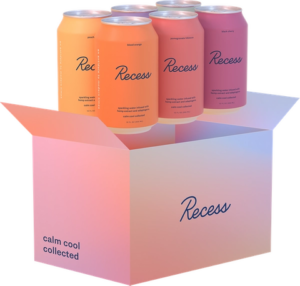 The stress of this year has made a lot of us reevaluate our relationships with certain substances. But giving yourself good new habits doesn’t necessarily get rid of the urge to do the bad old ones. Infused with hemp and adaptogens, Recess offers a healthy way to satisfy the craving to pop open a cold one (or light one up). 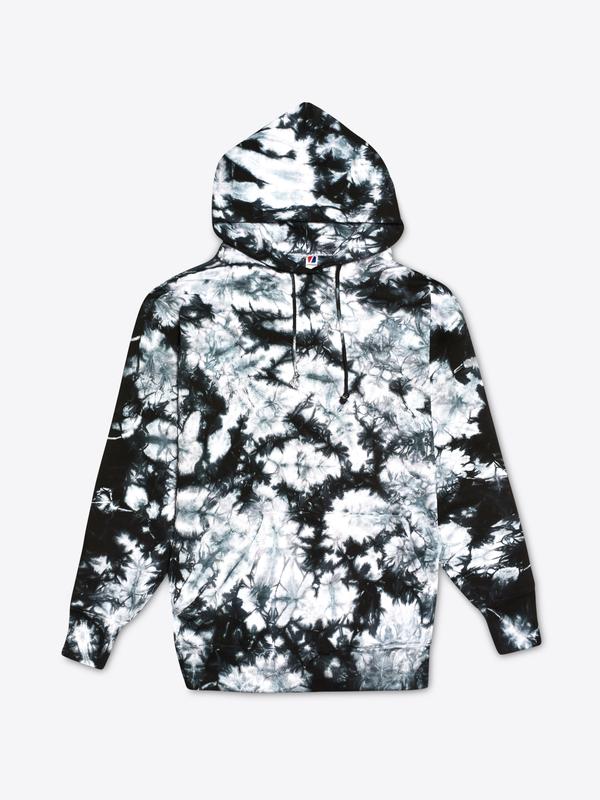 If we’re going to have to live through one of the most traumatic years in generations, at least we’ve been able to do it while everyone’s stuck at home so we can wear sweats around the clock. Stateline’s hoodies are a little pricier than the average superstore offerings, but they’re made way better. Every element, from the cotton to the packaging, is produced in the U.S., and they’re built tough enough to be cheaper in the long run than replacing poorly made sweats that can’t stand up to the 24/7 wear our “gotta stay as cozy as possible or I’ll go crazy” lifestyle. 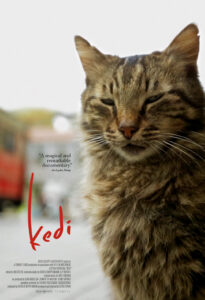 Istanbul’s massive population of street cats have a level of independence that American cats can only dream about, roaming neighborhoods freely, stealing snacks and head scratches wherever possible. The feature-length documentary Kedi follows a few charismatic cats around their turf and introduces us to the humans who not only care for them but openly admire them. Between the nature-documentary-style camerawork and the unexpectedly moving testimony on the bonds between people and cats, it’s as effective at taking the edge off a bad day as most antidepressants.