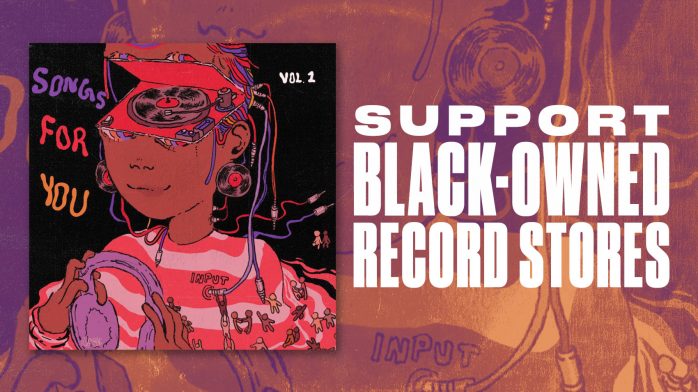 If you love Black music, you have Black-owned record stores to thank—it wasn’t Sam Goody that birthed rap, funk, soul, house, and techno. For this year’s Record Store Day, Vans is helping to pay tribute to Black-owned shops with a two-volume vinyl compilation of soul and hip-hop. Songs for You, Vols. 1 & 2 features contributions from Common, Lupe Fiasco, the Roots’ Black Thought, NYC drill innovator Pop Smoke, and Freddie “Best Rapper On the Planet” Gibbs, alongside Marvin Gaye, Curtis Mayfield, Otis Redding, and a previously unreleased cover of Gaye’s “What’s Going On” by Roberta Flack.

Buying copies will do more than just hook you up with good music. According to a press release, “As a salute to the community power of Black-owned businesses, Vans and Record Store Day will reinvest proceeds from the albums into Black-owned record stores across the United States.”

Pick up your copy (preferably from a Black-owned record store!) this June 12.