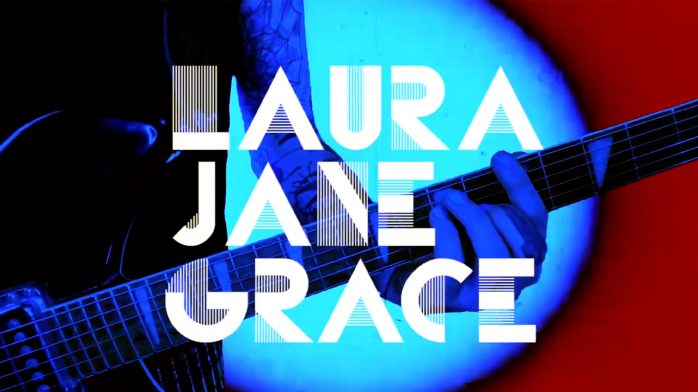 Fresh off the release of her first solo album, Laura Jane Grace has released a very psychedelic music video for “SuperNatural” from last October’s Stay Alive. The video, created by Network 77’s Rachel Litchtman, features Grace painted with a colorful light show—and even an occasional third eye. Watch below.

Stay Alive was recorded during quarantine with Steve Albini, cut from songs originally intended for the next Against Me! record. Grace—who, like most of us, isn’t very fond of Zoom calls—decided to put the songs together herself during quarantine.

Stay Alive is out now; you can grab a copy on vinyl, CD, or cassette over on Against Me!’s web shop.