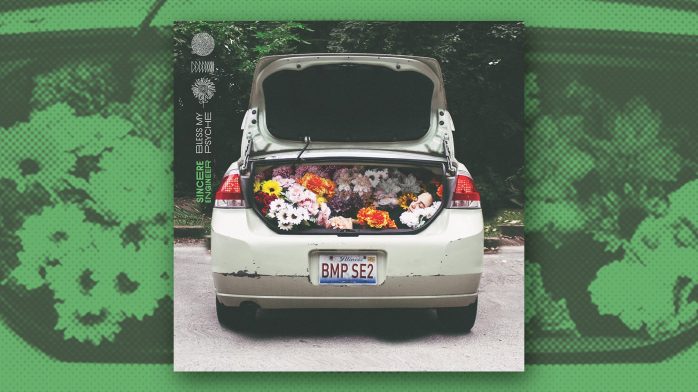 Sincere Engineer has just revealed the details of their upcoming studio album, Bless My Psyche, out September 10 via Hopeless Records. Deanna Belos and the gang will play an album release show at Cobra Lounge on the release day, with support from Canadian Rifle, Annabel and Foresigh; tickets are on sale now.

The new full-length album was recorded with longtime collaborator Matt Jordan, who last worked on Sincere Engineer’s 2017 LP, Rhombithian, in Chicago. Sincere Engineer previously released “Trust Me,” “Tourniquet,” and “Out of Reach” as singles; today, they’ve put out a new single, “Come Out For A Spell,” with a music video. Watch it below.

Bless My Psyche was written around the themes of “everyday failures, insecurity, anxiety, and the prosaic things we do to push forward,” per a press release. Belos adds: “I think my music is relatable and I hope it makes people feel like they’re not alone—I do it because it’s fun and I don’t want to do anything else.”

Check out the album art and track listing for Bless My Psyche below—you can preorder a copy ahead of its September 10 release date via Hopeless Records. 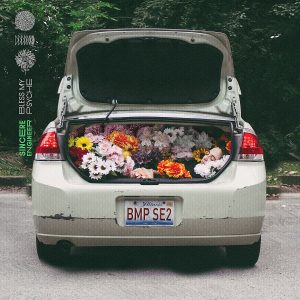