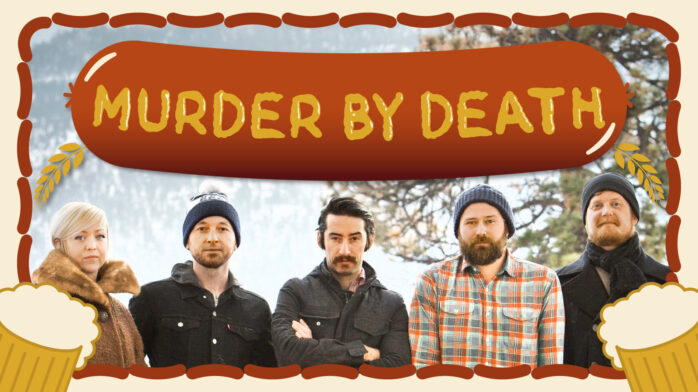 Murder By Death’s Würst Interview Ever 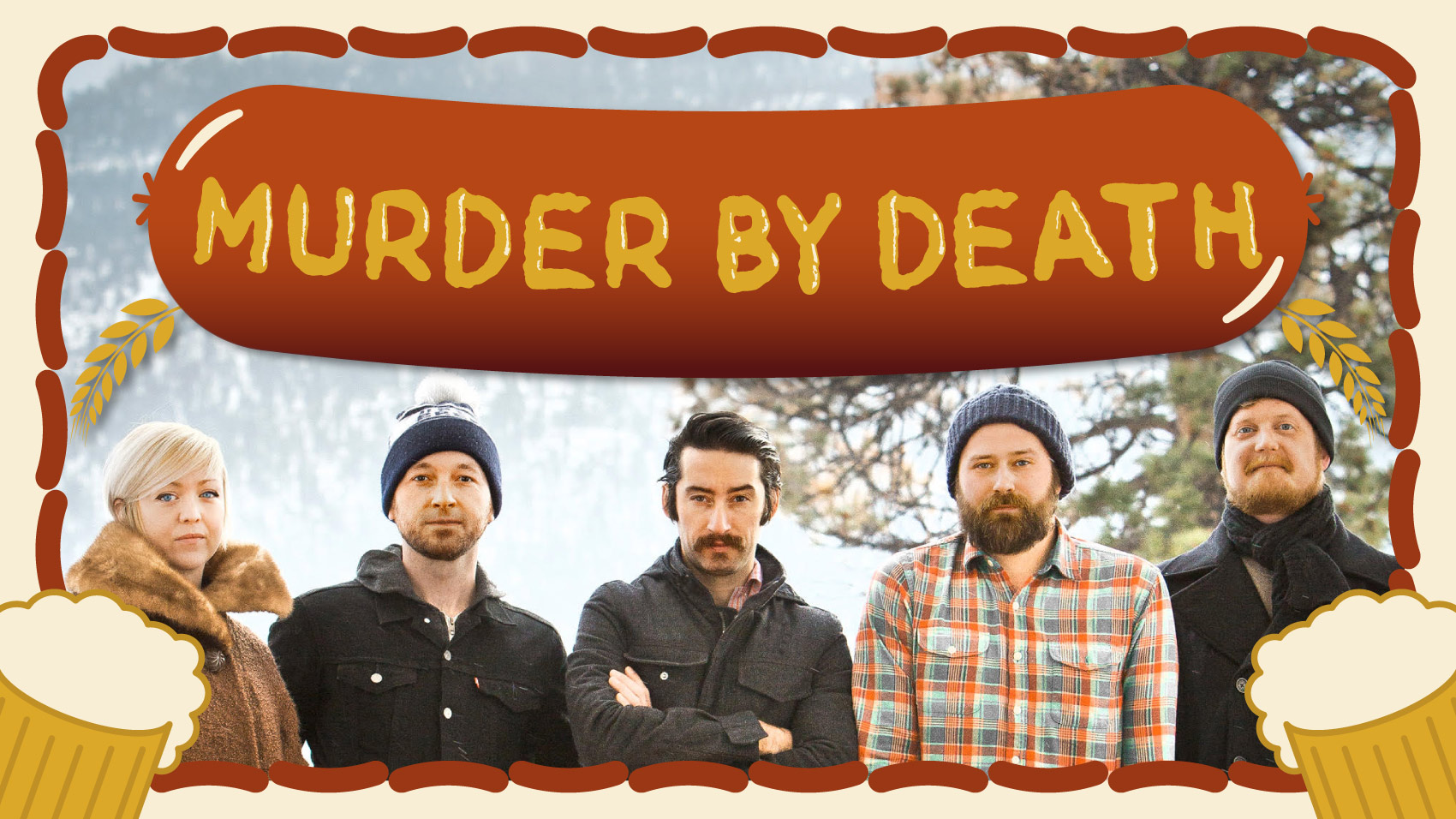 Long-running Louisville, KY (by way of Bloomington, IN) gothic folk/country band Murder By Death has been relatively quiet in 2017, but they’re hardly resting on their laurels. When we caught lead vocalist/guitarist Adam Turla on the phone, he was in the middle of myriad projects surrounding Lupo, the restaurant he and wife/bandmate Sarah Balliett recently opened in Louisville. It sounds like more than a full-time undertaking, but they’re taking a day away from operations to entertain the good patrons of the Würst Music & Beer Festival this weekend in the West Loop. Apropos of both the restaurant and the festival at hand, we mostly talked about food, but we also got to touch on haunted hotels and the rare pleasures of radically misinterpreted lyrics.

How are you doing this afternoon?

I’m good, just working on construction projects, which I’ve been doing a lot lately. My bandmate Sarah and I just opened a restaurant here in Louisville about a month ago. We’ve been working on it for about a year and a half, constant 12-16 hour days. It’s going really well, though. We’ve had kind of a quiet year with the band because we’ve been working on that. Once we can kind of hand things off a little bit, we’ll get back into writing, but right now, we’re still in the thick of it. Luckily, we’re closed on Sundays, so we can come do this show in Chicago!

[laughs] Well, I’m just hoping to be sampling the wares and getting my fill. I love the combination of food and music. It’s just nice to get out there and do something relaxed and fun like this.