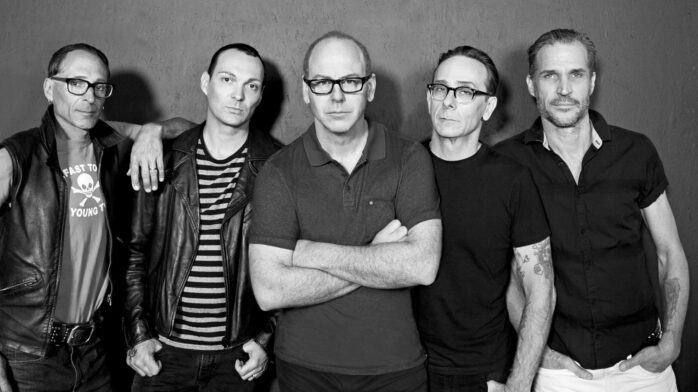 Bad Religion and Against Me! Announce”The Vox Populi Tour”

This week, punk rock stalwarts Bad Religion announced that in addition to their Riot Fest shows in Denver and Chicago, they will be hitting the road alongside Against Me! and The Loved Ones vocalist, Dave Hause starting at the end of September.

A special ticket presale through Brooklyn Vegan was also announced and starts at 10 a.m. local time on July 12.

against me bad religion