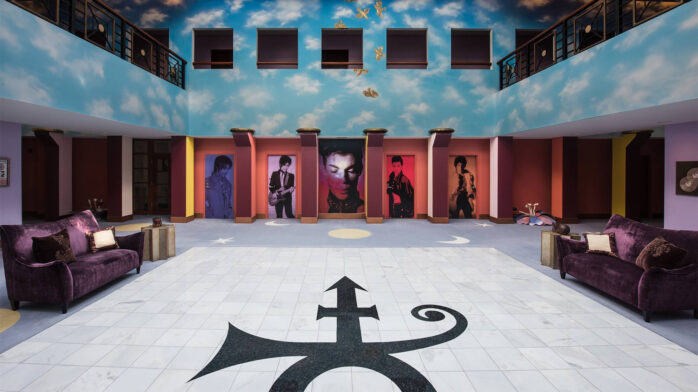 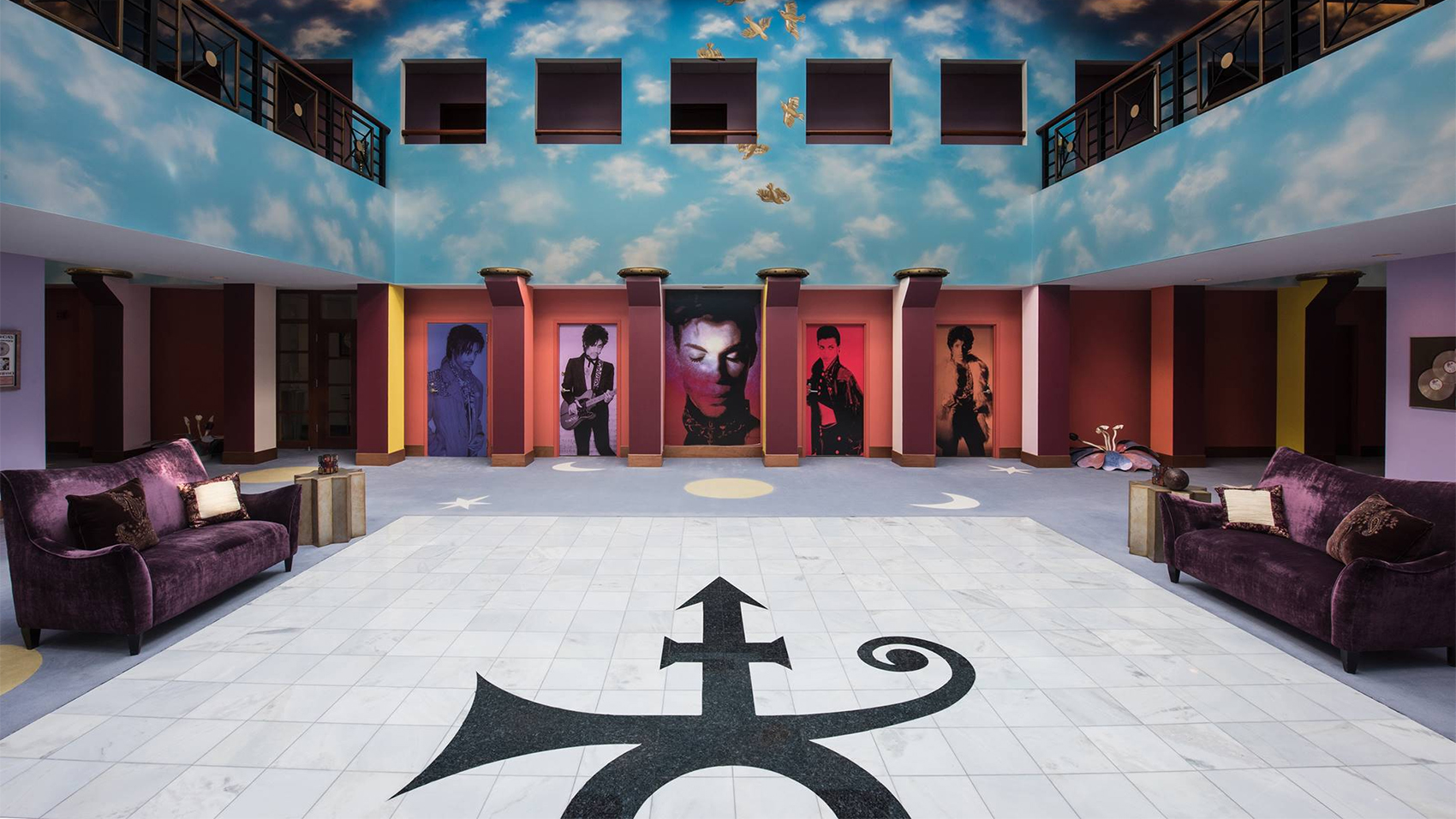 The Chanhassen city council in Minnesota has voted unanimously to rezone Prince’s home and studio as a permanent museum. Previously, Paisley Park has only been open on a limited basis for public tours through temporary permits granted through the city council.

Paisley Park will open to the public on October 28th and can be purchased now through the museum’s website.

The tour lasts about 70 minutes, costs $38.50 and includes self-guided tours of the main floor of Paisley Park, Prince’s video editing suites and rehearsal rooms of the NPG Music Club.

The urn was created by Foreverence in collaboration with Prince’s sister Tyka Nelson and nephew President Nelson.

“Tyka and President teamed up with Foreverence artists to create a scale-model of Paisley Park, measuring 14 inches high and 18 inches long, decorated with Prince’s famous symbol—done in purple, naturally. The ceramic and glass piece is covered by seven iridescent crystals that were chosen by Tyka, who placed the final jewel in the piece herself.”

His ashes are sealed in the front column and unseen to the public, the facade opens to reveal a miniature replica of Paisley Park’s grand atrium, including the singer’s signature purple Yamaha piano, white ornamental doves and decorative tile floor. The interior even includes real working lights.