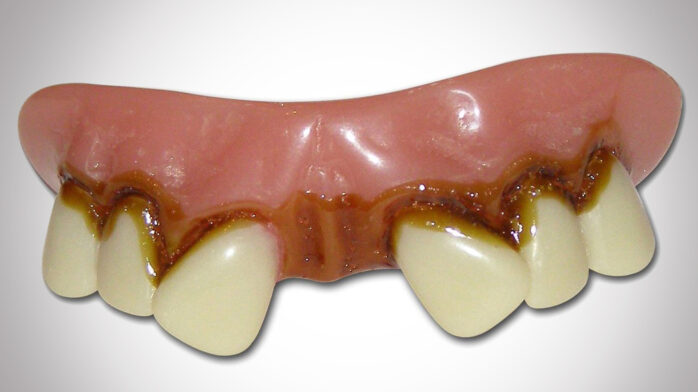 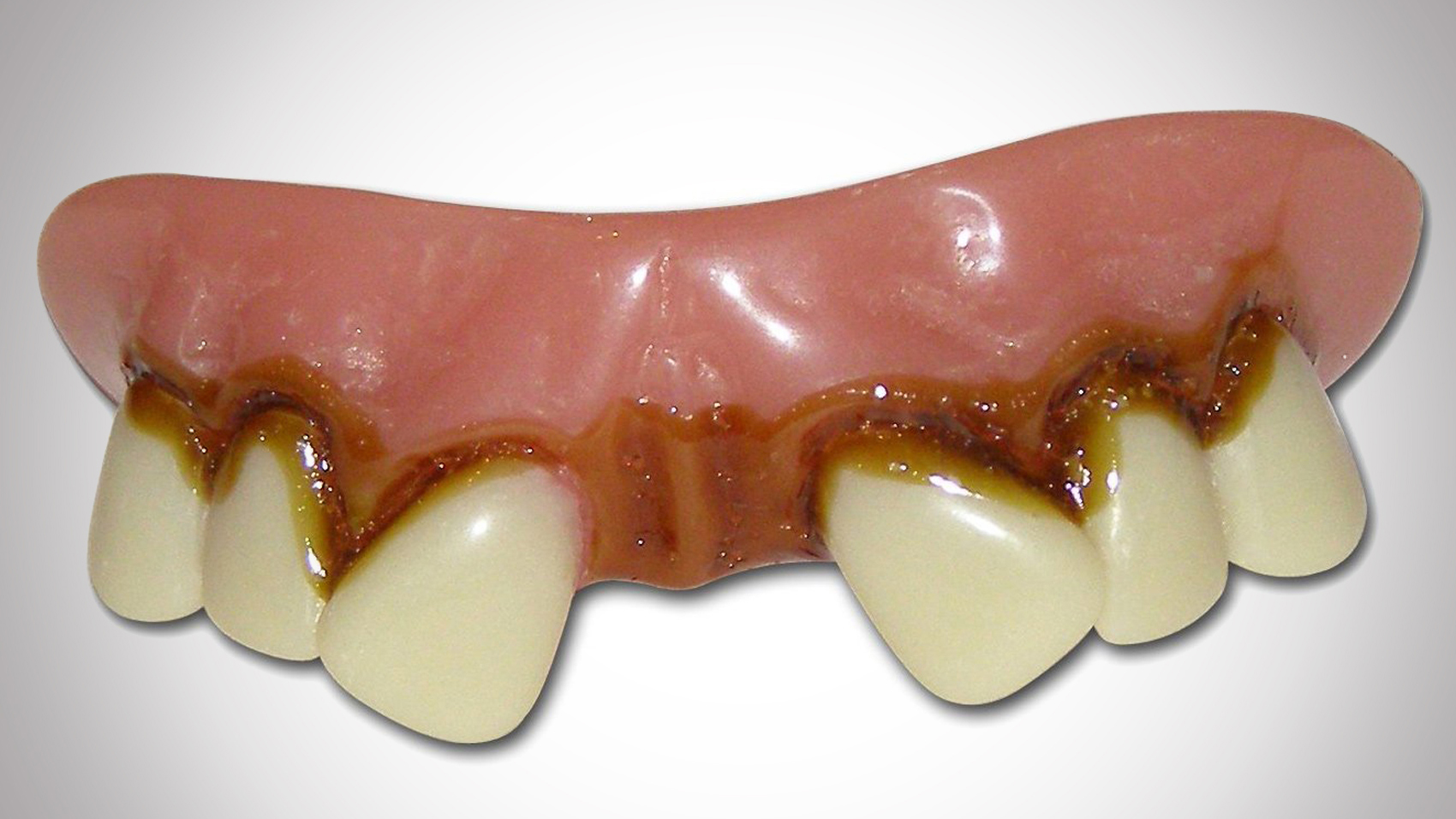 Some people become millionaires by winning the lottery, or inheriting money from their family, or inventing some life changing new technology. Jonah White became a millionaire by selling fake plastic hillbilly teeth.

Founder of Billy-Bob Teeth Inc., Jonah and his partner have made more than $50 million dollars by actually making people look they have jacked up teeth. They have sold 20 million ugly teeth in more than 150 countries around the world.

The guy with the Billy Bob Teeth, Rich Bailey, was in dentistry school at Southern Illinois University, Edwardsville. Within a week, he gave me a lab coat, snuck me into the dental lab and taught me how to make Billy Bob Teeth. Over the course of the next semester, I made about 6,000 pairs of them.

We sold them at hundreds and hundreds of state fairs across the country — from Kentucky to Wisconsin to New York. Basically, we found that any outdoor family setting was conducive to good business and highly susceptible to our ruthless Billy Bob Teeth sales team. Our best single day performance was $17,000, but most of these events yielded at least $2,000 to $5,000 per day. Those were great times. Overall, four years after we started, we were earning $2 million a year in 1998. It helped, of course, that we got the deal to make Austin Powers’s teeth, and that later, Miley Cyrus started to wear them. We cut a licensing deal with her and split the profits.