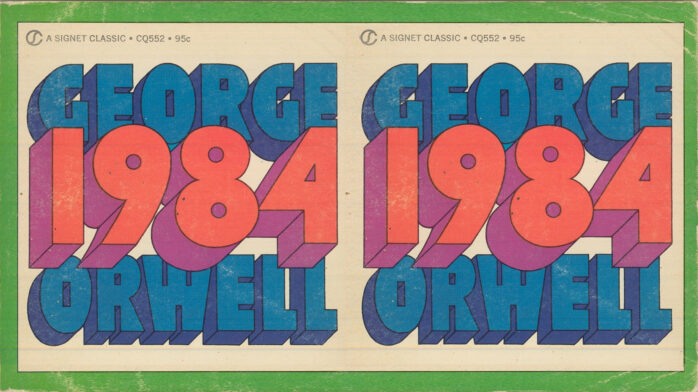 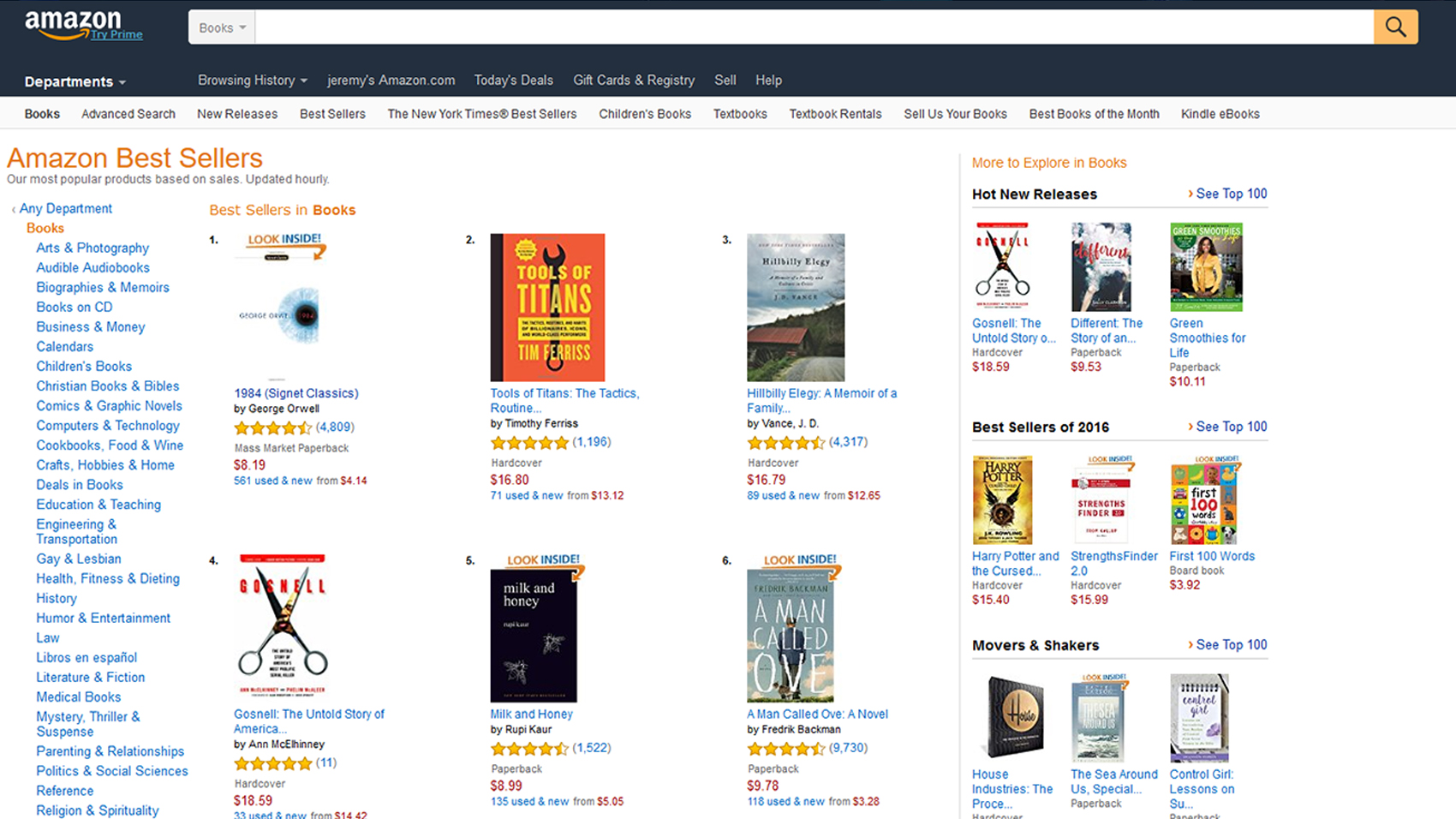 Since November 8th, Penguin Books Publishing Company has sold 47,000 copies of the book and have been sold, an 11,000 book increase over the same time period last year.

A Penguin spokesman told CNNMoney, “We put through a 75,000 copy reprint this week. That is a substantial reprint and larger than our typical reprint for 1984.”

1984‘ is set in Oceania, a world of perpetual war, omnipresent government surveillance, and public manipulation. Oceania is under the control of the privileged elite and the omniscient Big Brother where facts are distorted and suppressed in a cloud of “newspeak”. It’s a world of mind-erasing and a government that persecutes “thoughtcrimes” like individualism and independent thinking. “Thoughtcrimes” are enforced by the “ThoughtPolice”.

Other books that are climbing the best seller list are Sinclair Lewis’ 1935 novel It Can’t Happen Here, about the election of an authoritarian president and Aldous Huxley’s 1931 novel Brave New World, about a futuristic society referred to as “the World State.”

Animal Farm and The Emperor Has No Clothes seem to be slowly creeping up the best seller list as well.