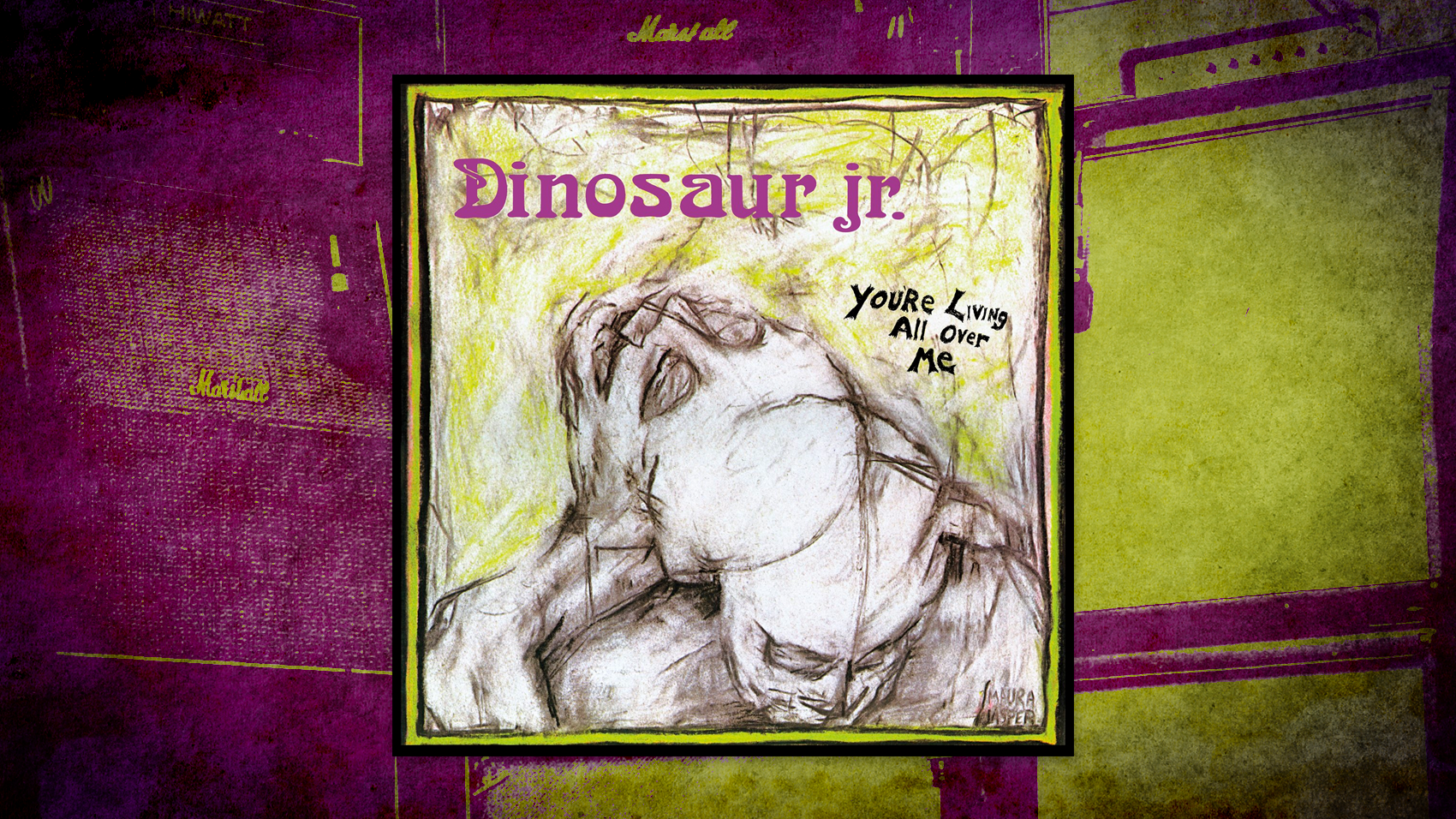 They never had any massive hits like Nirvana or Pearl Jam; they never so defined a sub-genre, nor generated as many direct copycats, as My Bloody Valentine did with shoegaze; they never had quite the tastemaking cachet of Sonic Youth. So, what is it about Dinosaur Jr. that makes them a big deal? What is it about them that still makes record store clerks quiver, that still brings countless guitar-loving souls to bellow their hallowed name from the mountaintop?

Well, for starters, every band mentioned above, among countless others, dipped deep into Dinosaur’s well of ideas to fill their own respective buckets. In fact, J. Mascis, Lou Barlow, and Murph basically provided the blueprint for ’90s indie rock half a decade early, given that they were maybe the first post-punk band to make long hair, Neil Young worship, loud/quiet/loud dynamics, ennui-laden vocals, and wicked guitar solos safe for a generation weaned on hardcore–and the fact that ⅔ of the band had previously been in Deep Wound, a band that is damn near the top of American Hardcore University’s vaunted class of ’82, didn’t hurt their rep within that community one bit.

Mascis has long been famous for being six-string shredder, but that in and of itself ain’t worth much–after all. If you wanna hear a dude playing scales real fast, you can go to any Guitar Center on a Saturday afternoon. It’s Mascis’s use of melody, restraint, and especially his copious use of atonal squall that served to set him far apart from the Satrianis and Vais of the world, while also putting him in a different class than his former hardcore peers. His style generally avoids the showiness endemic to most 1970s stadium rock, instead picking up on the more earthbound amplifier damage of Hendrix, Sabbath, and the early Jefferson Airplane, then using the lessons from those oldies-but-goodies to flavor his bleeding-ear sludgefests.

It was absolutely integral to Dinosaur’s magic, though, that those layers of bone-rattling huzz and skull-piercing skree were grafted onto those laconic, yet somehow still strangled, melodies, delivered in a drawl closer to a half-awake John Fogerty than to Henry Rollins’ agro-dude grunt. This startling, yet palatable contrast gave them the power to reach a wide variety of ears and influence a broad range of approaches: undoubtedly, Nirvana, Mudhoney, Screaming Trees, and a solid grip of others would sign any official document acknowledging Dinosaur’s influence on most of the major Seattle bands of the 1980s and ’90s. Rather than bother with any written proof, though, we’ll could just turn to Exhibit A: 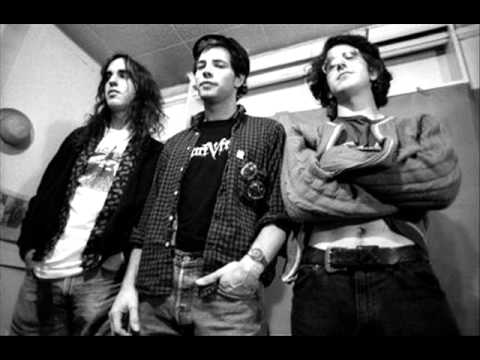 Seriously, though, beyond beating grunge to its signature look, Mascis was also a stompbox fiend back when flangers at a punk show were probable cause for a beatdown. A scant few years later, countless greasy-locked, pine-scented garage mechanics with a battery of pedals—only looking up from their feet long enough to smash their guitars, in order to hear what that might sound like through a particular pedal chain—would clutter up club stages hither and yon, which would have been impossible (or at least improbable) without Dinosaur stomping through first to pave the way. Shoegaze was a more demure, albeit equally loud, UK correlative to this, and plenty of that crew also looked to Mascis for inspiration. The combo of Mascis’s fractured melodic sense and Lou Barlow’s inner turmoil? Why, that tension is basically the genesis of modern emo, before Barlow upped his game in that regard by leaving Dinosaur to focus on the heartbreak-fixated, permanently wistful Sebadoh (themselves a major inspiration to a generation of bespectacled wimps). Hell, if that wasn’t enough, why don’t we go ahead and acknowledge how many noise-rock punters have based their entire sound off of just one Dinosaur Jr. track, the Barlow-fronted, throat/amp-shredding pigfuck shriek that is “Don’t”?

None of this is meant to suggest that those who borrowed heavily from the Dinosaur Jr. playbook are any less deserving of praise. Every band has to start somewhere, and one could hardly blame anyone for wanting to borrow their ideas from such a fine group. That said, there ain’t no shame in giving credit where it’s due, and Mascis, Barlow, and Murph deserve a damn sight more than they currently get when it comes to upending the rules of the punk/indie rock playbook.