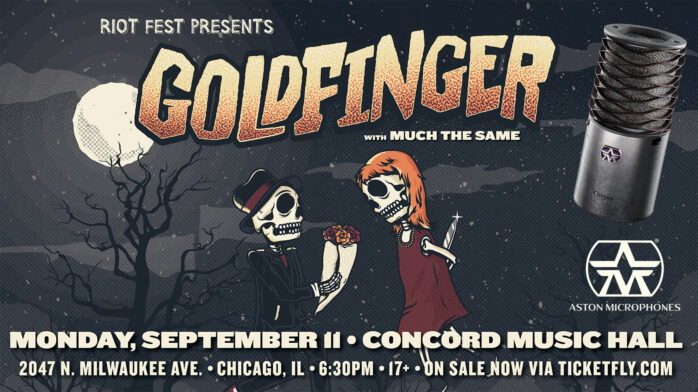 Help Us Pick The Opening Band For Goldfinger 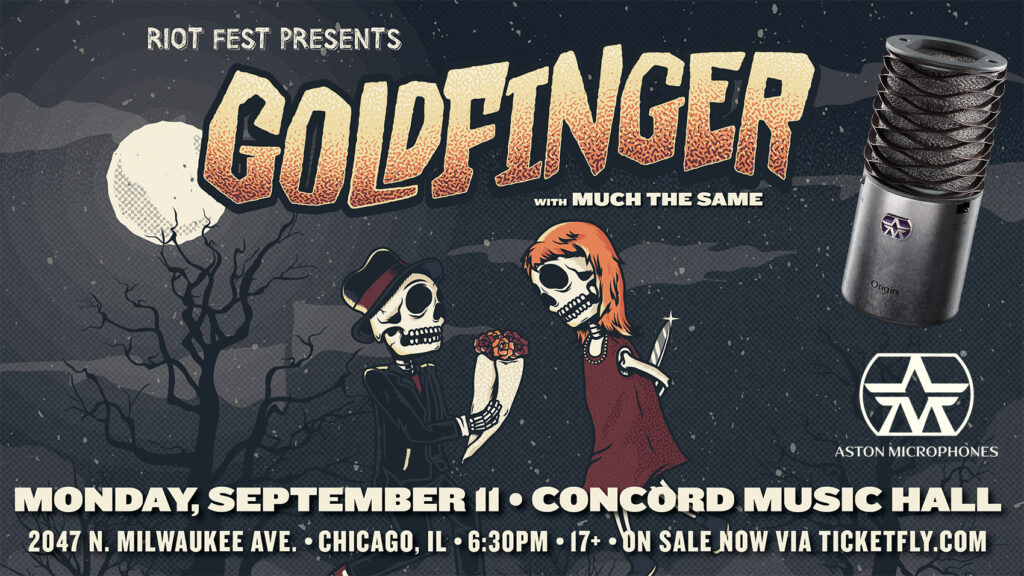 If you’re as excited as we are for Goldfinger’s show with Much the Same at Concord Music Hall on September 11th, then please help us to curate the show’s lineup. We’ve teamed up with Aston Microphones to let you help choose the show’s opener from three up-and-coming local bands. Simply check out the options below—Cup Check, High Wire and Still Alive—and then vote for your favorite using the ballot below. 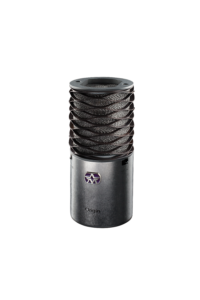 While opening for Goldfinger will surely be a boost to the career of the winning band in itself, we’re sweetening the deal by giving the victorious group a fancy Aston Origin microphone—a $299 value—as a bonus. The Aston Origin is a high-performance cardioid condenser microphone that utilizes a 1″ gold evaporated capsule. It’s versatile enough to use with most instruments and excels on acoustic guitar and vocals. Its hand-selected capsule is teamed with high-end transformer-less circuitry, using only the finest components available.

Voting ends Tuesday, September 5th at noon CDT, and the winner will be announced shortly thereafter.

Choosing your ideal opening band is quick, easy, and fun. Be sure to watch all three videos, because if there’s one thing we’ve learned from booking hundreds of bands every year, with great curation comes great responsibility.

Tickets are still available for Goldfinger/Much the Same/TBD at Concord Music Hall on Monday, September 11th, and you can purchase them right here.

Cup Check
Cup Check is an alternative band made of five members from Chicago, and have self-released an EP called Jouska.

Still Alive
Still Alive is a punk/ska/hardcore band from Chicago, featuring members of such bands as Young Til We Die, Waste Basket and Trike.