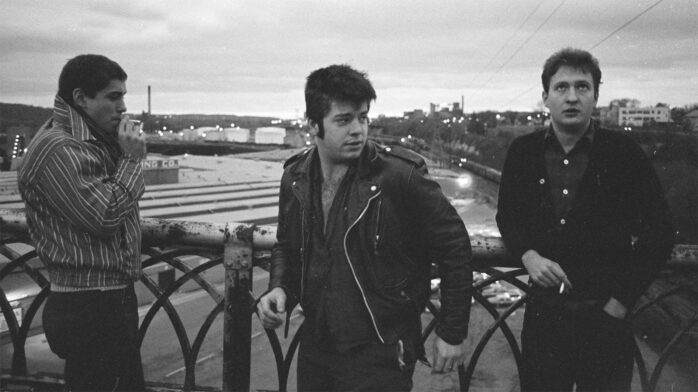 Suprise! Hüsker Dü has announced a brand new three-disc box set with 69 (nice!) different tracks, some of which have never been heard before.

The box-set, titled Savage Young Dü, was originally set for 110 tracks, but ended up being cut down to 69. “At a certain point, making every single thing available was going to be a bit redundant. We dialed it into what we thought was the best Hüsker Dü of this early period. We tried to capture every song they wrote, the best performances. A lot of this stuff was never recorded in a studio. There were tons of rehearsal tapes and sound checks”, says Ken Shipley of Chicago reissue label the Numero Group.

Included in the box-set, set for release in November, will be all of the band’s 7-inches from 1979 to 1982, demos, alternate tracks, live versions and a 144-page booklet written by Erin Osman.

You can can listen to the first of the three discs from Savage Young Dü over at NPR now.