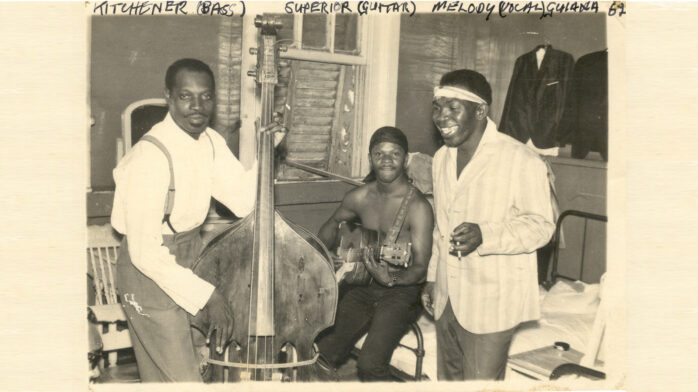 Calypso Be: A Rough Guide to the Raw Side of Vintage Caribbean Music 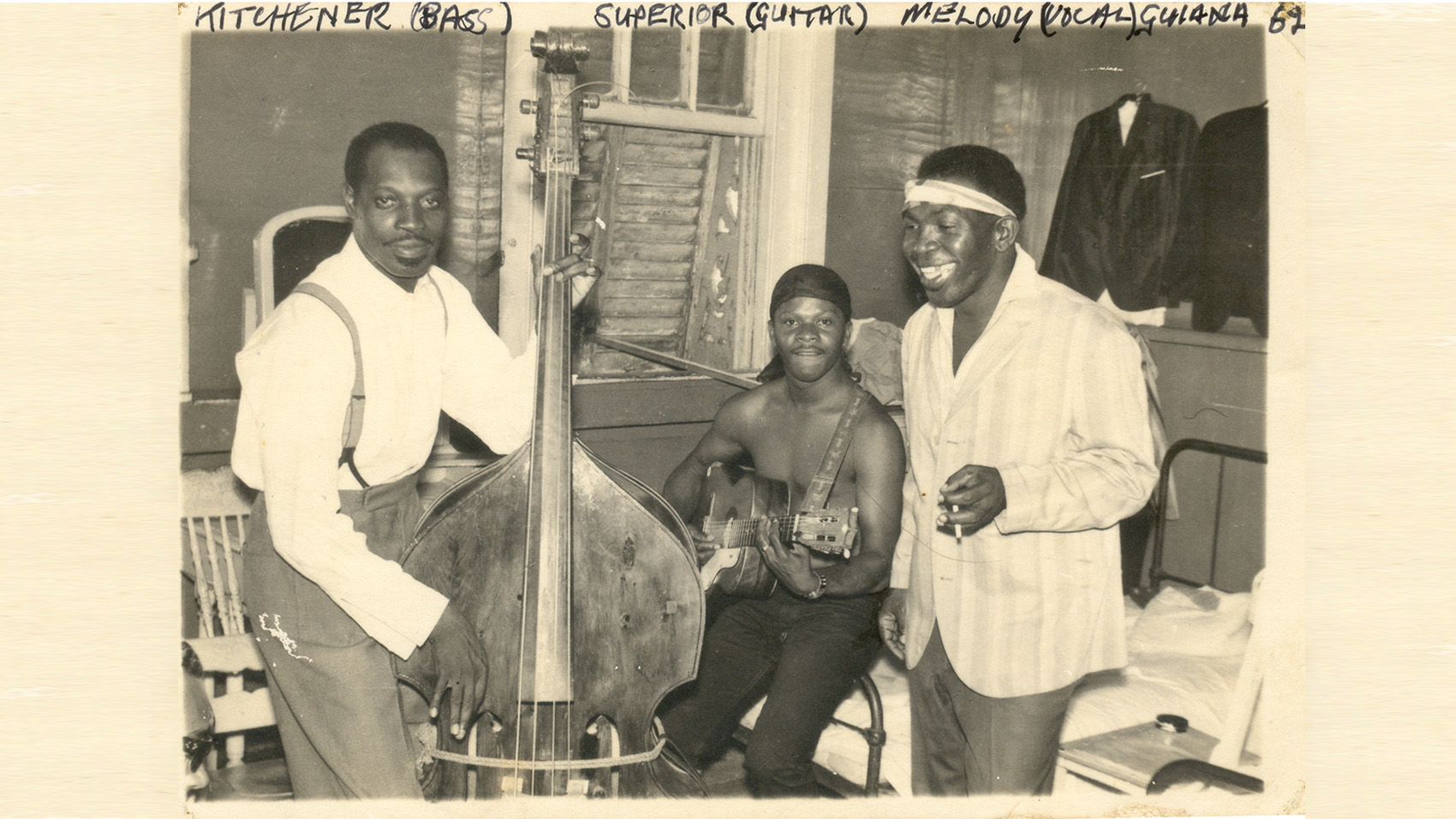 If you’re like most people, your introduction to calypso music probably came from the dinner scene in Beetlejuice, when the compromised diners start belting out a pitch-perfect rendition of Henry Belafonte’s massive 1956 cover of the traditional Jamaican folk tune “Banana Boat (Day-O).” If so, you might not be aware that the real island calypso from back in the day was the hip-hop of its time. Belafonte is fine, but when he’s put up against true calypso heavyweights like Lord Kitchener or Mighty Sparrow, he looks like Vanilla Ice headlining a 2 Live Crew show. Like much music from the Caribbean in middle part of the century, Calypso is raw as fuck, hilariously clever, and unapologetically crass. Need proof? Here are seven cuts that blow away the thrift-store records with paintings of palm trees on them that you bought last weekend.

Calypso might be the genesis of the modern diss track. They’re everywhere in Caribbean music, and nobody is safe. For example, Trini legend Young Tiger goes hard on this beef song directed at Charlie Parker and bebop. You know you’re dealing with a different kind of dude when the major burn is as follows:

Caribbean music also has a pretty unmatched catalog of euphemisms for sex. Singing about your dick is pretty gross if you’re going to be literal about it. The legendary Lord Kitch knew this – and was also wise to the fact that stretching boner metaphors far past the point of absurdity only makes them funnier. Listen closely to hear the band winking at nearly every line.

This one uses one of my favorite calypso tricks, which is almost saying really crass shit but leaving off the rhyme. Sure, it’s funny, but the real trick here is Sparrow’s superhuman band.

Lulu had a boyfriend
His name was Tommy Tucker…

And so on… you get the point.

I’m usually against doubling up artists on playlists, but I’ll make an exception here to illustrate Lord Kitchener’s command of the medium. The man was Trinidadian music. The lunatic piano, the cadence, and the lyrical play are all peak form, right from the start…

Calypso is remarkable in the way that it allowed musicians to shape every possibly narrative they could come up with to sex. Here, Invader says he knows he’ll return from death as an insect or animal. He’s planning, as a bed bug, to exclusively bite fat bottomed women. Simple.

Yes, I know when you die, after burial
You’ve got to come back as an insect or animal
Well, if it’s so I don’t want to be a monkey
Neither a sheep, a goat, a donkey
My brother says he want to come back a hog
But not Invader, I want to be a bed bug.
Why?

Because
I want to bite those young ladies’ buttocks
Like a hot dog or a hamburger
Even though they’re thin don’t be in a fright
‘Cause only big fat women I want to bite.

Wilmoth Houdini – “The Devil Behind Me”

This song is like if Robert Johnson wrote the Dixie Cups’ “Iko Iko.” Some people won’t be able to get past the shrill percussion, but Houdini is my favorite calypso vocalist. He manages to sound both scared and scary simultaneously. Even his lighter songs keep the plaintive drone somehow.

Covered by everyone from the Grateful Dead to Robert Palmer, and made popular stateside by fellow calypso connoisseur Harry Belafonte, this song sure has gotten around since it was written by King Radio in 1936. This version is the standard for me because it sounds like it’s playing in the bar from The Shining. Blake backed the greats in Trinidad in the 30s and 40s, and the bug that his version plants gives you a picture of why.

Kevin Kujawa is a Chicagoan and a former member of the disaster area known as Mannequin Men. Now he spends his time buying records, DJing, and trying to remember how to play guitar.