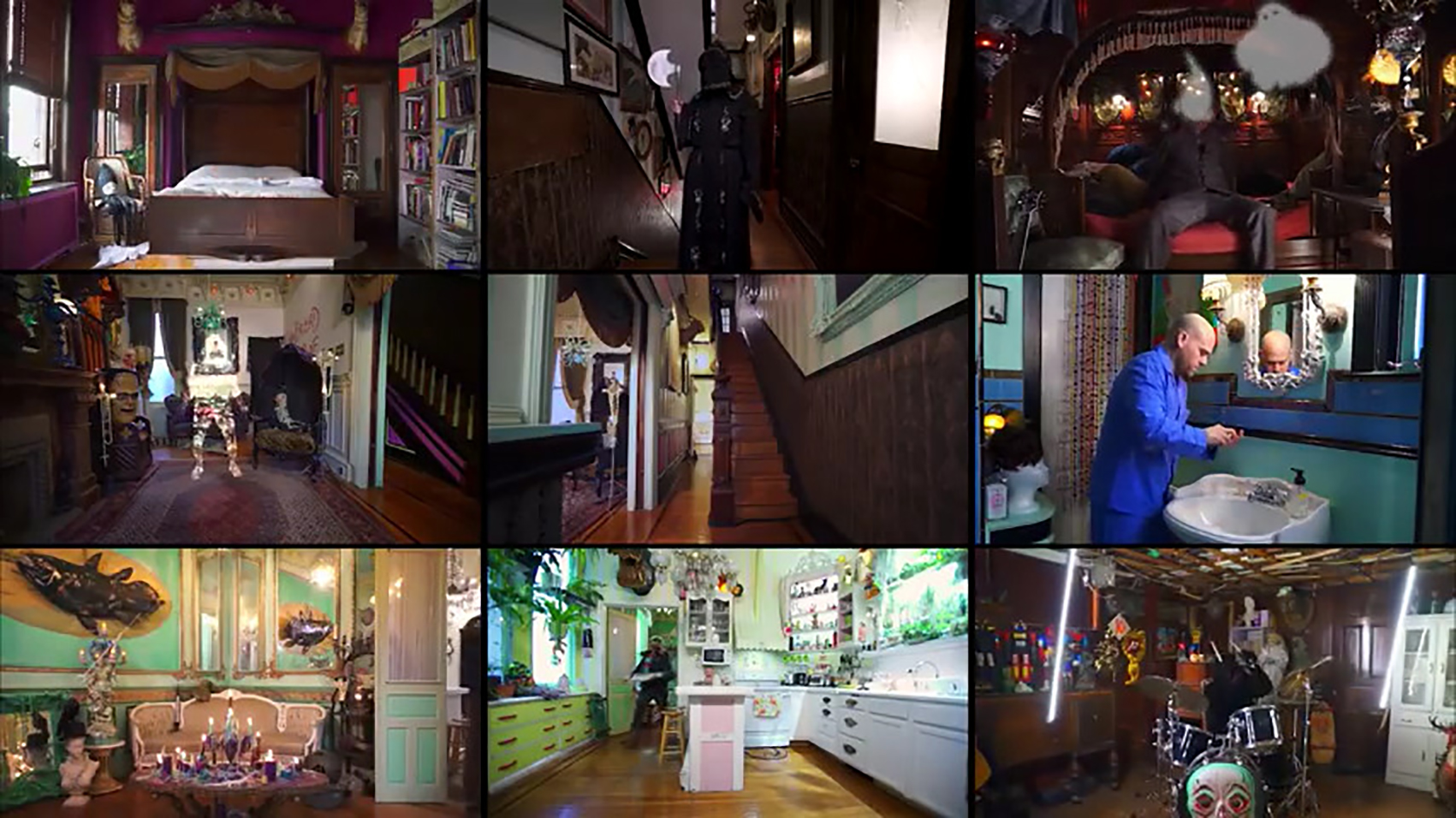 The Bronx, one of the most kickass-ingest bands to have ever played Riot Fest, released a new music video today. The song is “Side Effects,” the director is Christian Jacobs (MC Bat Commander from the Aquabats, co-creator of Yo Gabba Gabba!), and it’s actually nine videos in one.

The idea is loosely based on an old video game called ‘Night Trap’ where aliens invade a sexy slumber party and you have this cool, room-to-room, live-action scenario in which you try to save the day. The song is about dealing with the side effects of life as a musician/artist; all the things you never saw coming. After finishing a recent UK tour, we flew into Philly to rehearse and shoot thevideo in two days,  and the excitement and inspiration, mixed with delirium and exhaustion, only seemed to add to the authenticity of the song’s lyrical content. This video is truly a labor of love, just like music/art/life should be.

You can watch the music video for “Side Effects” below.