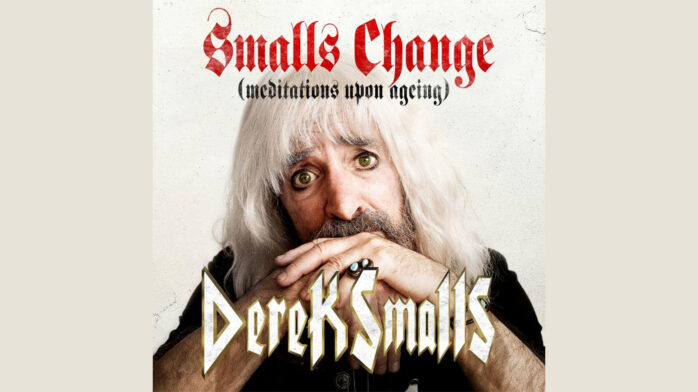 Derek Smalls — formerly of the band formerly known as Spinal Tap — is back. His debut solo album, Smalls Change (Meditations Upon Ageing), is scheduled for release via Twanky Records/BMG on April 13.

In the meantime, you can watch the music video he made with Red Hot Chili Peppers drummer and Will Ferrell look-alike Chad Smith for the song “It Don’t Get Old,” above.