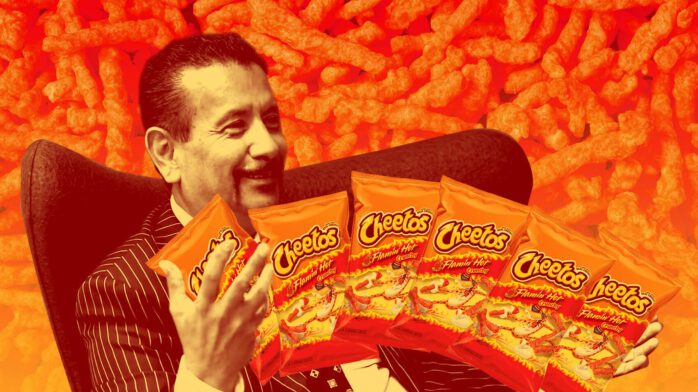 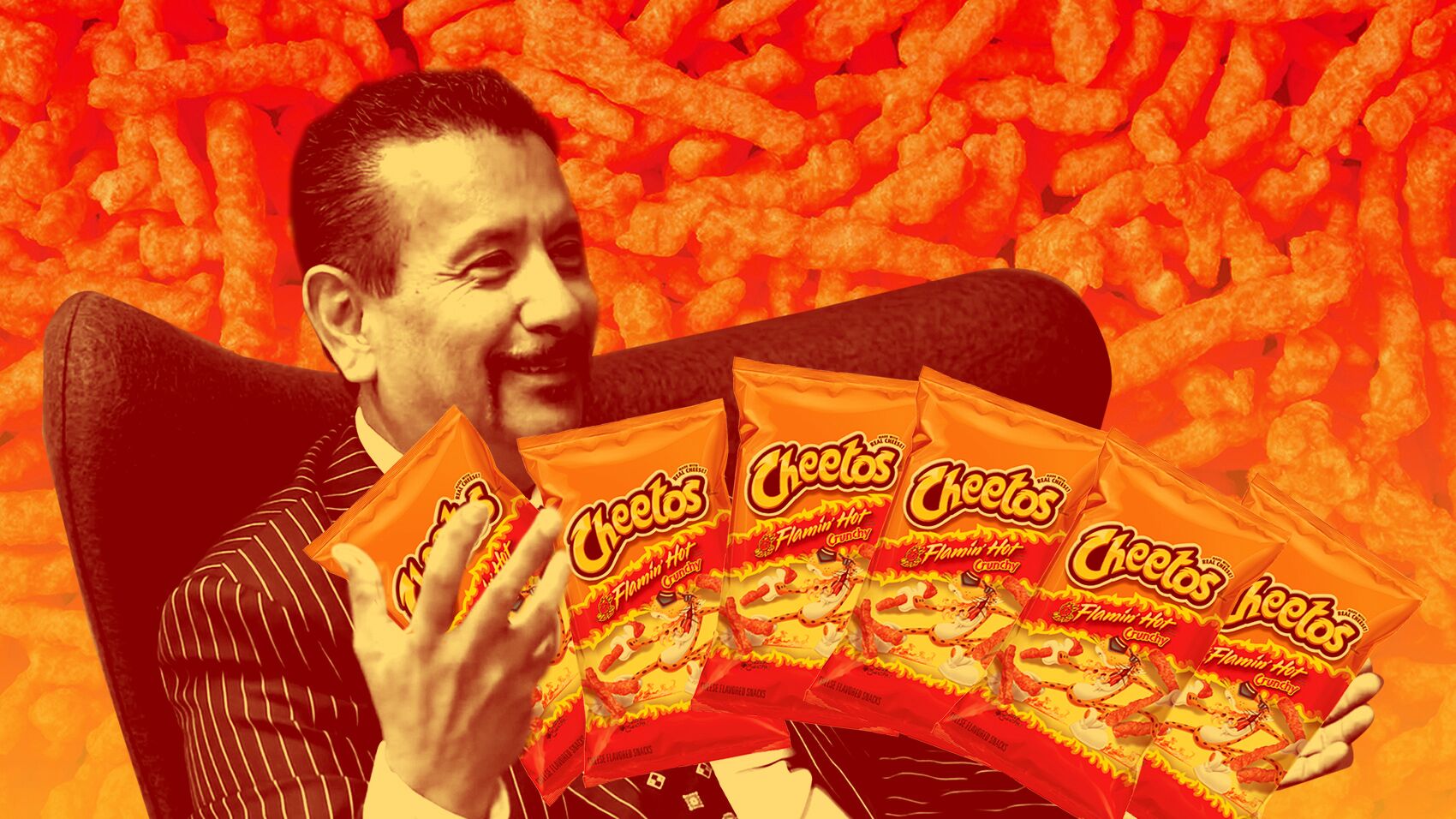 After a bidding war between multiple studios, Fox Searchlight is set to produce “Flamin’ Hot,”a true story about Richard Montanez, the janitor at Frito-Lay who created Flamin’ Hot Cheetos.

Yes, there will be an actual Hollywood movie about Flamin’ Hot Cheetos.

Richard Montanez, who was born in Mexico, grew up as a migrant farm worker in California picking grapes before getting a job as a janitor at the Frito-Lay Rancho Cucamonga factory in 1976.

After hearing a company wide message from the president of Frito-Lay encouraging workers to “act like an owner,” he decided to decided to do something about it, “I looked around and didn’t see a lot of reaction from my co-workers, but for me it was the opportunity to do something different.”

Not long after, the machine that coats the Cheetos broke leaving them without the orange cheese dust coating, so Richard brought some home to try out his own recipes. He was inspired by the ubiquitous elotes street food, “I see the corn man adding butter, cheese and chili to the corn and thought, what if I add chili to a Cheeto?”

With no experience and only two weeks to prepare for his presentation with Frito-Lay executives he researched business strategies from books he checked out at library and bought a $3 necktie.

Flamin’ Hot Cheetos is now Frito-Lay’s top-selling product and Richard Montanez is a top marketing executive at Frito-Lay commonly referred to as the Godfather of Multicultural Marketing.

No release date has been announced.