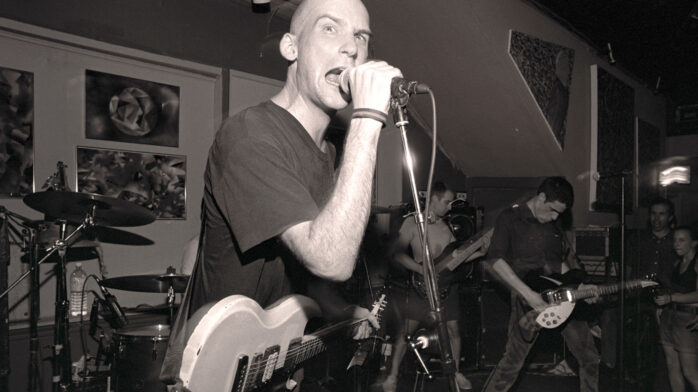 Fugazi Still Plays Music Together, But No They Aren’t Reuniting

In an interview on Vish Khanna’s podcast Kreative Kontrol, Fugazi bassist bassist Joe Lally says, “Yeah, when we’re all in D.C., we totally hang out together and talk and spend a lot of time laughing. We have a great time together, go out to dinner, and we’ll play some music together.” And then he goes on to talk about the possibility of a Fugazi reunion, “There’s so much to try to look after to allow Fugazi to do anything, that we do not have the time to give it the respect that it deserves. So unfortunately, it is where it is.” TL;DR, don’t hold your breath.

Just think about it though, there are times in the past few years, where Fugazi has been together playing Fugazi songs and you weren’t there.

If a Fugazi reunion happens in D.C. and no one is around to hear it, does it make a sound? 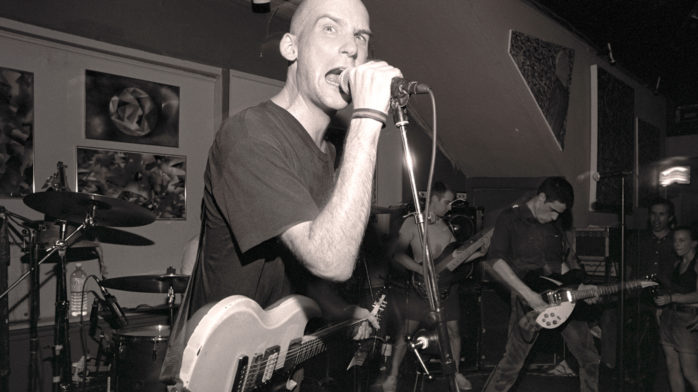