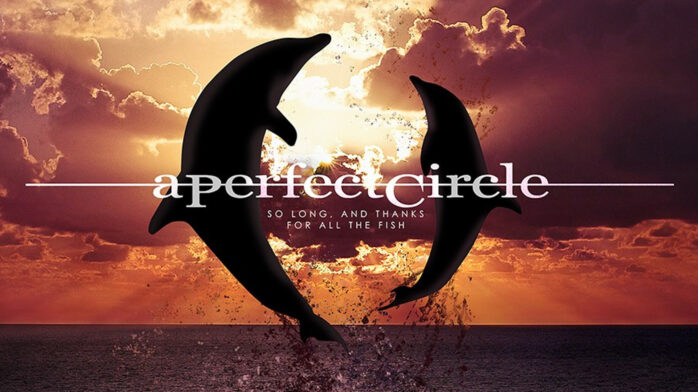 A Perfect Circle channels R.E.M. and sci-fi with new song 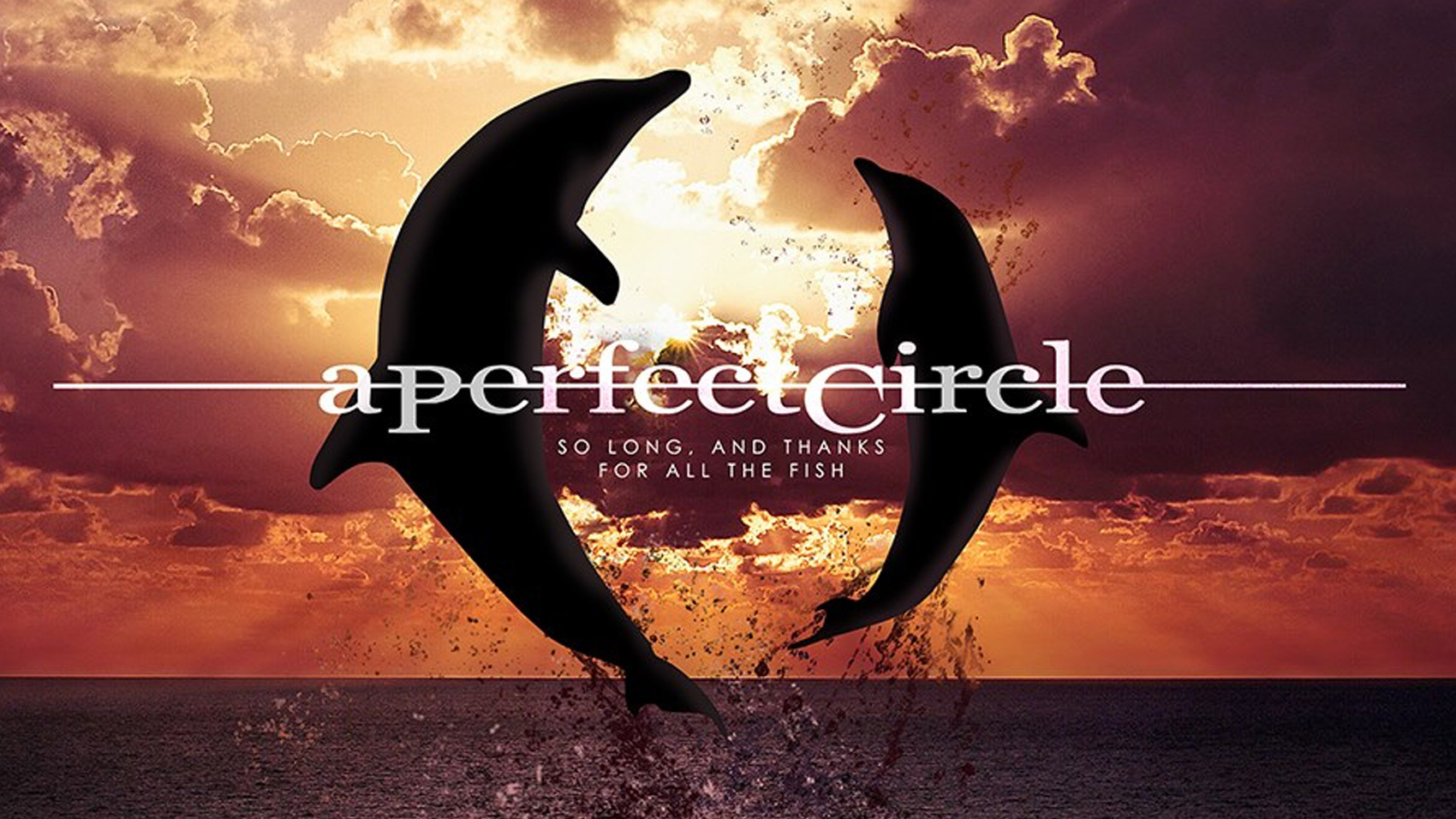 A Perfect Circle’s first new album in 14 years, Eat the Elephant, is scheduled for release on Friday, April 20. Today, the band released a new song called “So Long, and Thanks For All the Fish,” which a nod to The Hitchhiker’s Guide to the Galaxy and not NOFX.

Upon first hearing the song, frontman Maynard James Keenan thought to himself, “People are going to hate me for this one, so let’s do that,” which is the Riot Fest way.

If the music sounds a little bit familiar, it’s because Keenan was inspired by the “sarcastic nature” of R.E.M.’s 1987 hit, “It’s the End of the World as We Know It (And I Feel Fine).”

“We all cope with the absurd in our own manner,” Keenan said in a statment. “The Italian side of me produces and shares wine with friends in order to feel grounded and connected in the midst of all the madness.” However, “once the wine is gone, the drunk and sarcastic Irish side of me goes straight for the unreasonable jugular. #comedyfirstandalways” Touché, Maynard. Touché.

As if that’s not enough backstory on “So Long, and Thanks For All the Fish,” the jam also features shoutouts to recently deceased celebrities like Gene Wilder, David Bowie, Muhammad Ali, and Carrie Fisher. 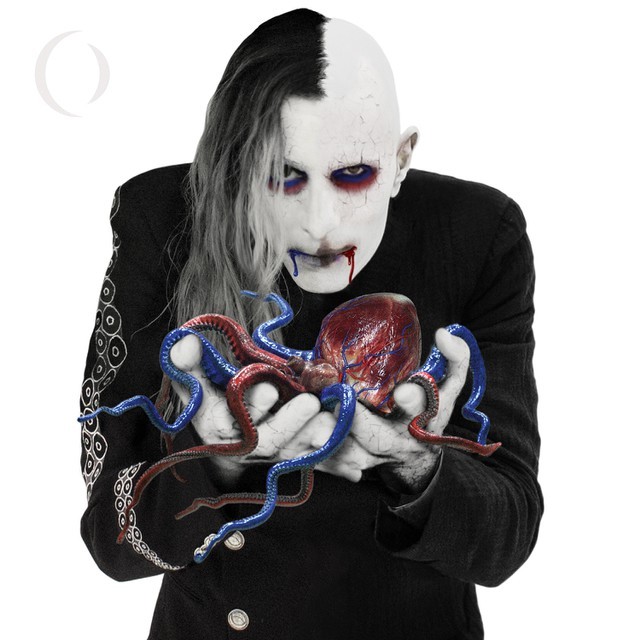