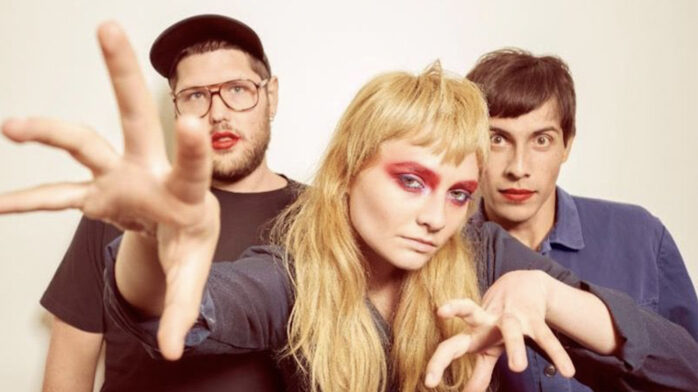 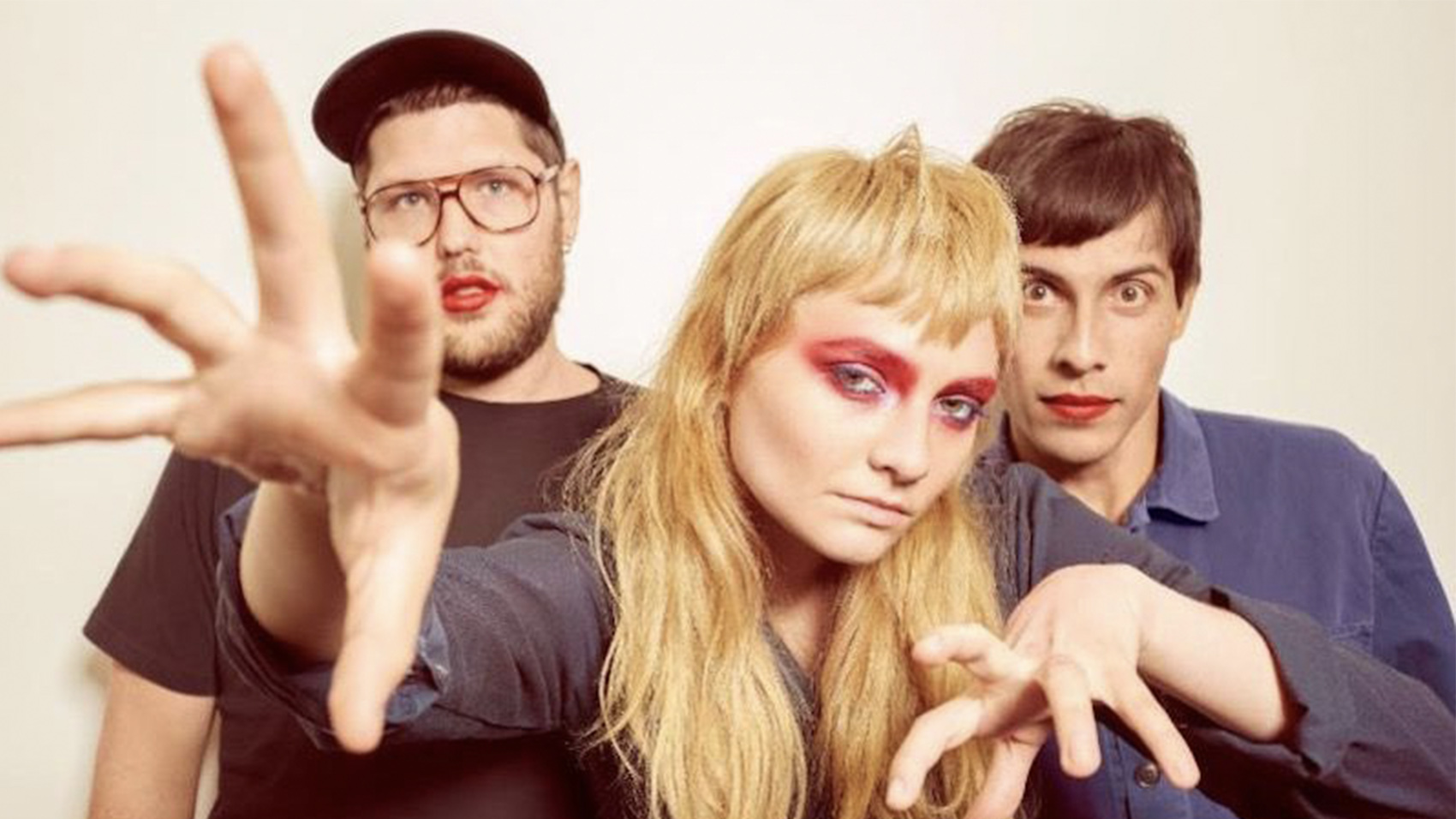 Ain’t no party like a Cherry Glazerr party, as demonstrated by this trippy new music video. “Juicy Socks” is the new single from the band, as they’re currently in the studio recording the follow-up to last year’s acclaimed Apocalipstick LP.