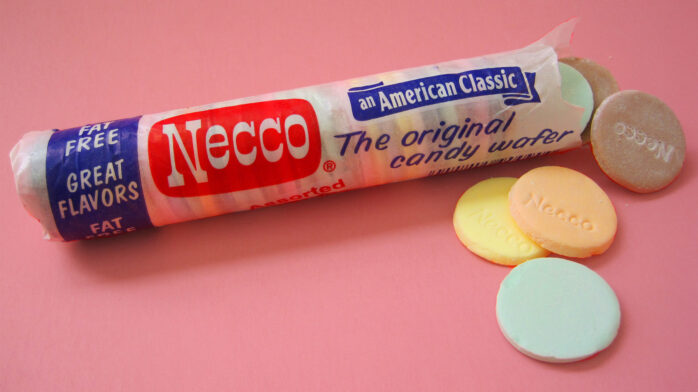 Despite Their Unpopularity and Lack of Deliciousness, People Are Hoarding Necco Wafers 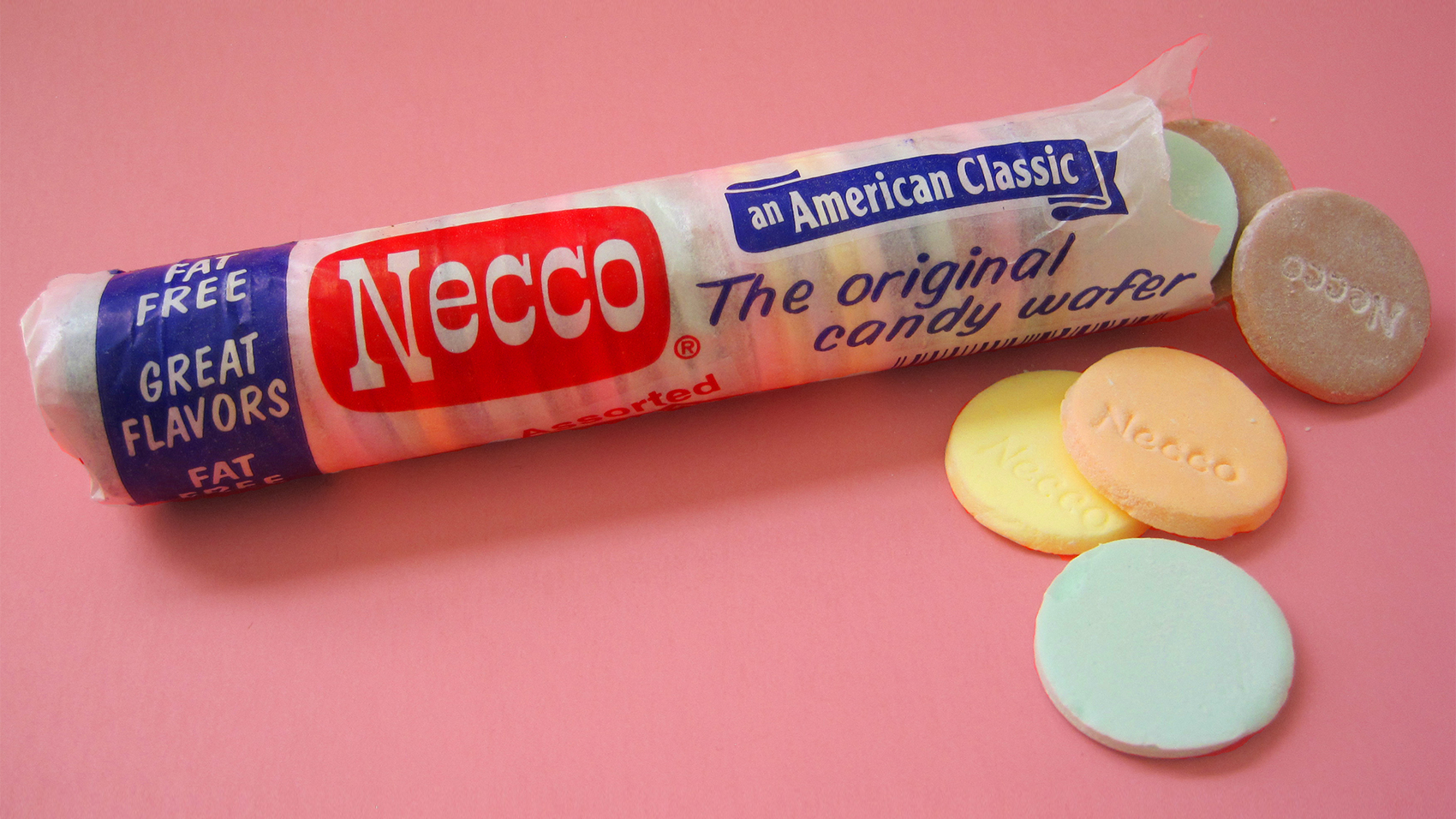 As reports are swirling that Necco might be going out of business. Thus, in light of the news that its parent company, the New England Confectionery Co.—America’s oldest candy company at 170 years young, might be shuttering, people are panic-buying the its most popular and disgusting candy, Necco Wafers.

When we say popular, we mean that in a relative way, as the other candies they produce are Mary Janes, Squirrel Nut Zippers, Clark Bars, and Sweethearts. So, being popular among those candies isn’t the hardest thing to do.

But now, as reports that the company may shut down its Revere, Massachusetts plant and lay off most of its employees, people are losing their minds and buying all the stale Necco Wafers they can find. Some lady even offered to trade a 2003 Honda Accord—a car that has been called the Necco Wafer of automobiles—for the entire remaining stock at CandyStore.com.

Necco Wafers are available in chocolate, licorice, and wintergreen flavors, and have been described as a “plaster surprise” and “tropical drywall.”

The company released a statement yesterday thanking fans of the chalky candy for their support: “Fans, we have received an astounding amount of emails concerning the future of our company. I will do my best to get back to you all. All I can say is that we are unsure of our future but hopeful for a buyer to keep this sweet and nostalgic brand alive for many more decades. We thank you for all your love and support!”

So as we come closer to the brink of nuclear war, maybe you should hoard Necco Wafers too. With their incredibly long shelf life and prohibitive flavor, they could very well be used as currency soon.