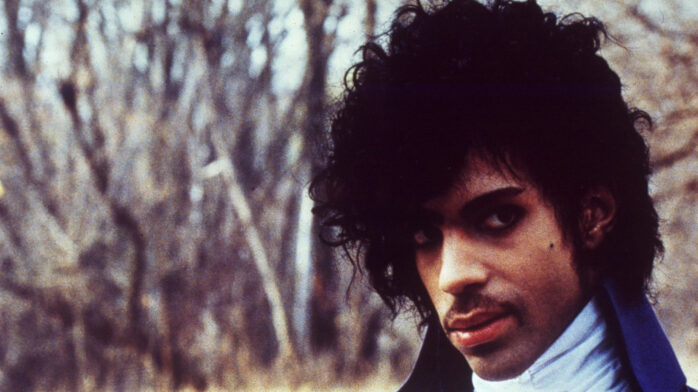 Prince’s estate has released a previously unreleased track from the mythical Paisley Park’s vault, the original 1984 version of Prince’s “Nothing Compares 2 U”.

Prince’s official vault archivist Michael Howe said in a statement, “After retrieving my jaw from the floor, we took the reel upstairs, analyzed it, put it up on the Studer 24 track machine, and digitized it to 24/192. Even our ‘faders up’ rough mix was compelling enough to indicate that this was something very special indeed.”

And of course you can already pre-order it here on 7-inch vinyl, including a limited-edition picture disc available on May 25th.

The following is previously unseen rehearsal footage of Prince & The Revolution from the summer of 1984.

It was in this very room at Flying Cloud Drive Warehouse in Eden Prairie, Minnesota that Prince created and committed to tape one of his most beloved and iconic compositions, which six years later would become a worldwide hit for Sinead O’Connor.

Prince’s original studio version of ‘Nothing Compares 2 U’ is presented here for the first time.

Nothing Compares 2 U paisley park prince