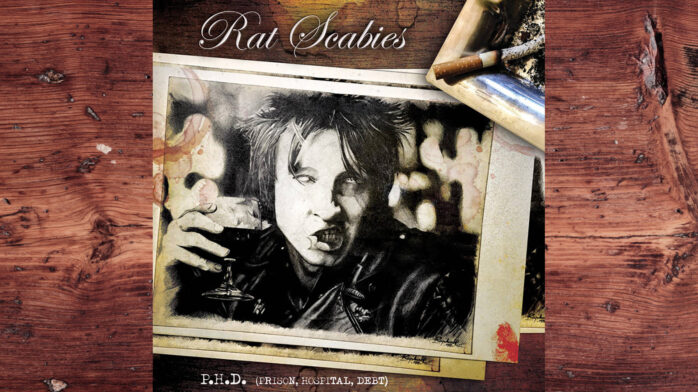 Rat Scabies, co-founder of The Damned, has released “Chew On You”, the first track off his debut solo album.

P.H.D. (Prison, Hospital Debt), scheduled for release on May 18th via Cleopatra Records, is the first-ever solo album from legendary co-founder of punk rock icons The Damned and has 11 original tracks and 1 Louis Prima cover tune recorded over the course of several years. 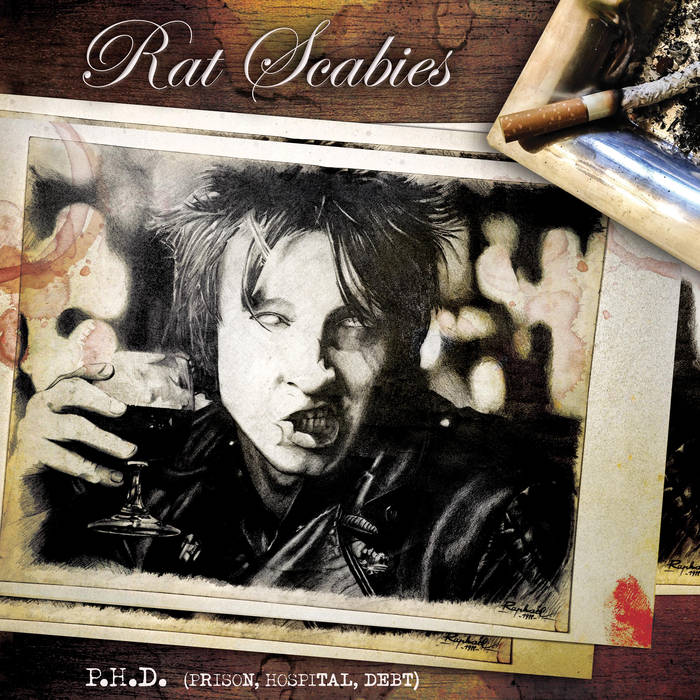 The album can be pre-ordered here.