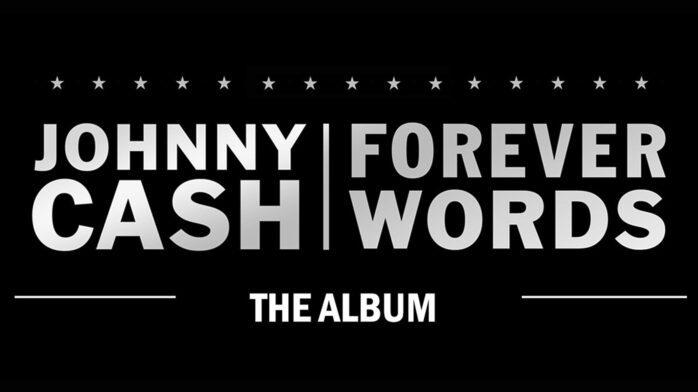 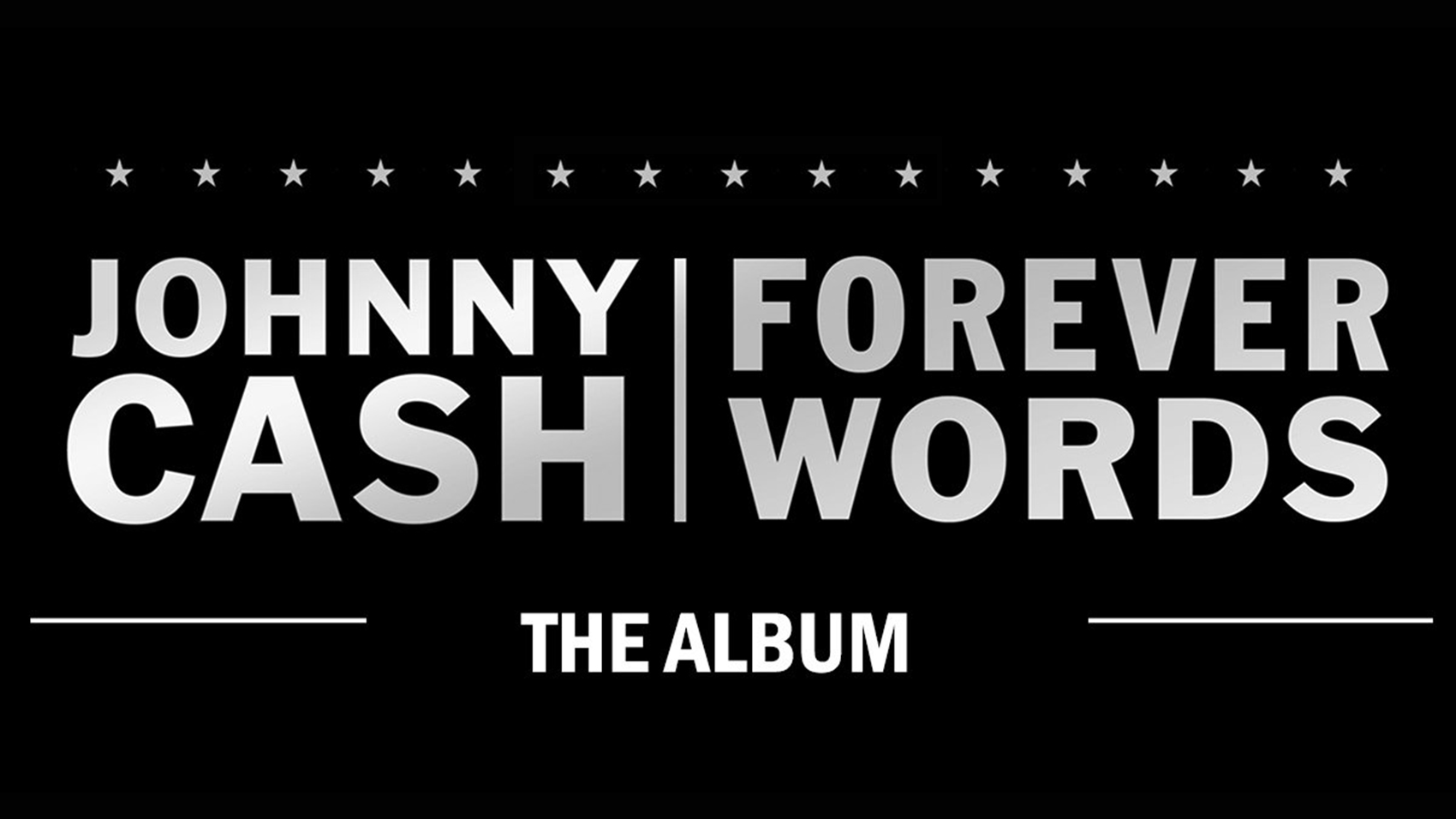 Now, thanks to the good folks over at Legacy Recordings, those writings are coming to life with the release of Johnny Cash: Forever Words. This 16-track collection — which you can stream below — showcases these writings by linking them to music composed and performed by a collection of artists hand-picked by the Son in Black, John Carter Cash. Joining the party are John Mellencamp, the Jayhawks, Kris Kristofferson, and Willie Nelson, to name a few.

Johnny Cash: Forever Words was recorded primarily at the family’s Cash Cabin Studio in Hendersonville, Tennessee, it was co-produced by John Carter Cash and Steve Berkowitz. and you can buy it here. 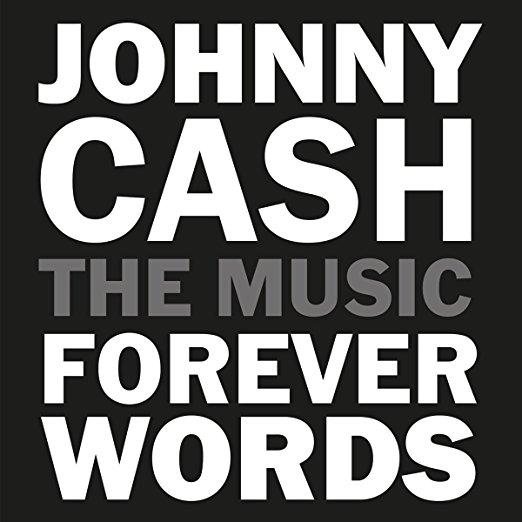