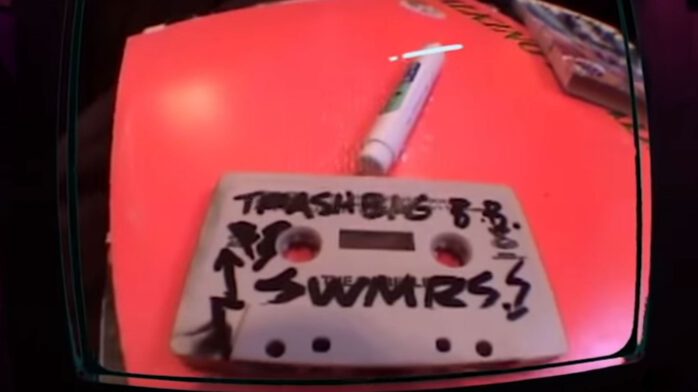 SWMRS have released a new video for the song ‘Trashbag Baby’ off their upcoming album Berkeley’s On Fire, scheduled for release on February 15 on Fueled By Ramen. Pre-order the album here.

“When we were writing these songs we were very conscious of our role in creating a space for people to escape from the nonstop negative media cycle,” SWMRS Cole Becker said. “It’s a strange time to be young; our generation knows the duality of feeling like an unstoppable force for change in one moment and a powerless wreck in the next. We wanted these songs to document that feeling that we’ve observed closely in ourselves and in the people we’ve shared our music with over the past three years.”

Watch the video for ‘Trashbag Baby’ below and see SWMRS with The Regrettes and Beach Goons at Concord Music Hall on April 19th. 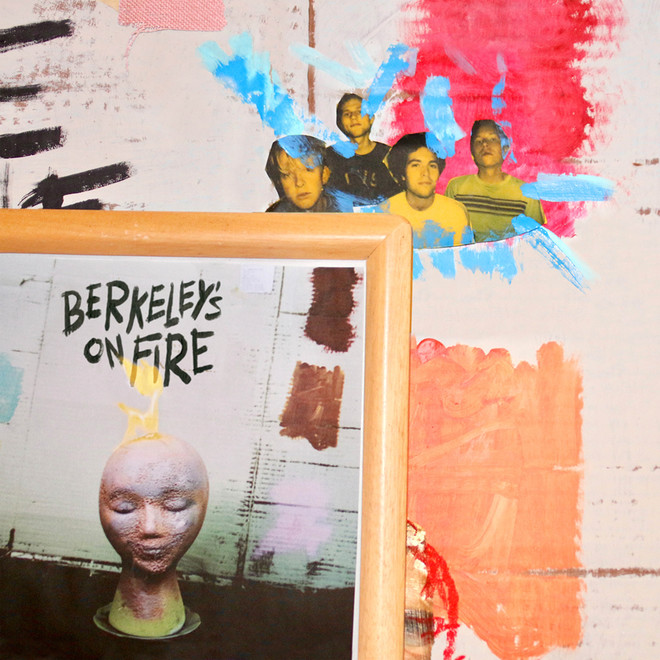