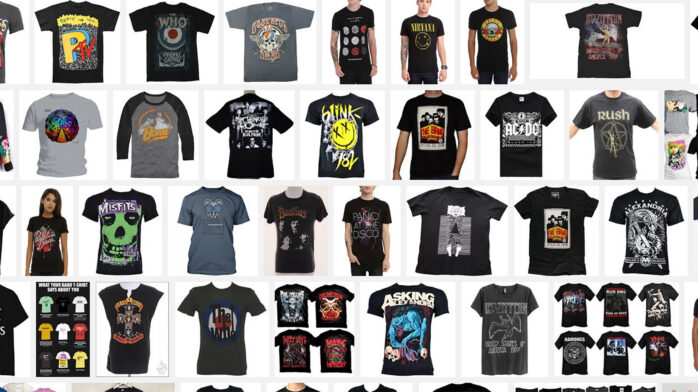 Your Vintage Tee Might Be Worth A Small Fortune 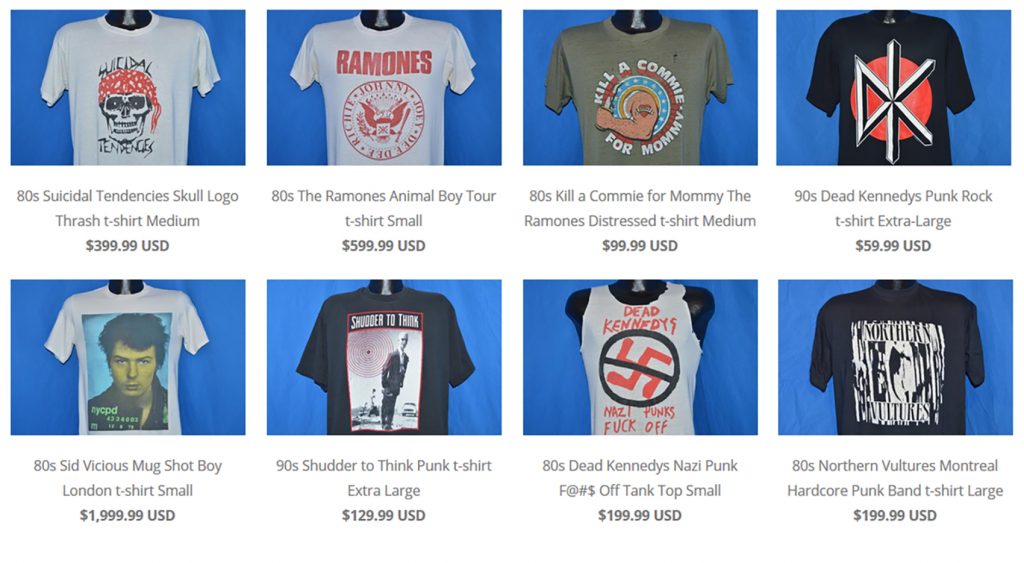 But, if you’re going for that vintage look and have some extra coin buried deep within your sofa cushions, here’s your chance because the Captain’s Vintage—an online clothing store specializing in vintage t-shirts—has a wide array of generously priced original shirts, including some head turning first-run touring tees and posthumous 80s marketing swag.

If you’re the perpetual hoarder who refuses to dustbin a 1982 Black Flag sized small t-shirt—even though you’re pushing extra large these days—you might be sitting on something safer than your 401k plan.  And if you need to unload some cardboard boxes chock-full of old tees to make room for the newly christened baby’s room, Captain Vintage will probably pay you some decent dough to take them off your hands.

Nonetheless, we found ourselves milling through the retailer’s website and there are several gems listed:

80s The Ramones Animal Boy Tour t-shirt Small
From 1986, this Ramones shirt is from the Animal Boy Tour. There is no mention on what it smells like. Asking Price: $599.99

80s NWT Wendy’s Original Where’s the Beef Deadstock t-shirt Small
A classic piece of Americana. If you don’t know where the beef is, you really missed out. Asking Price: $49.99 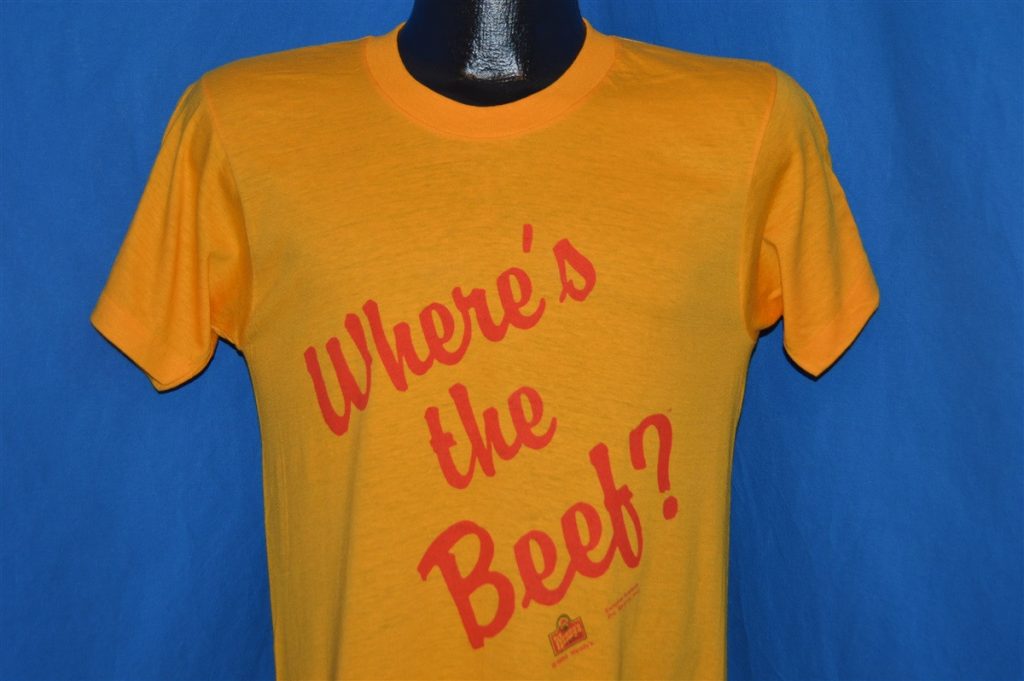 80s Blank Off White Screen Stars Soft t-shirt Small
This is not a vintage t-shirt for Plain White T’s, it is literally a plain white t-shirt. Asking Price: $34.99. 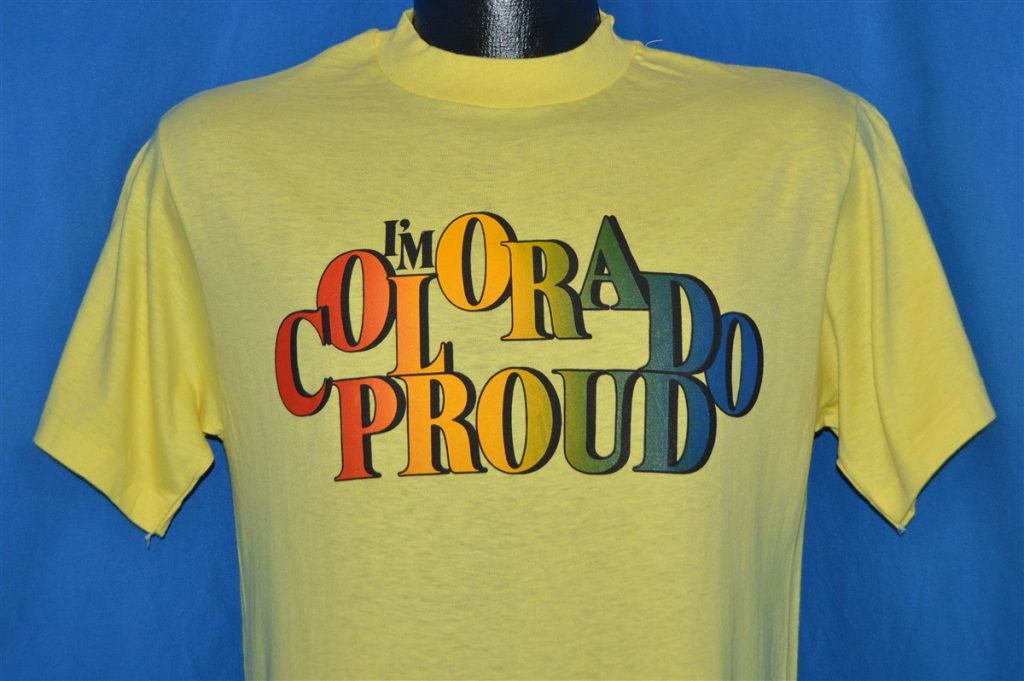 80s Dead Kennedys Nazi Punk [email protected]#$ Off Tank Top Small
Other than missing a collar and a couple of sleeves, this Nazi Punks Fuck Off shirt is as good as the day it was made. Asking Price: $199.99. 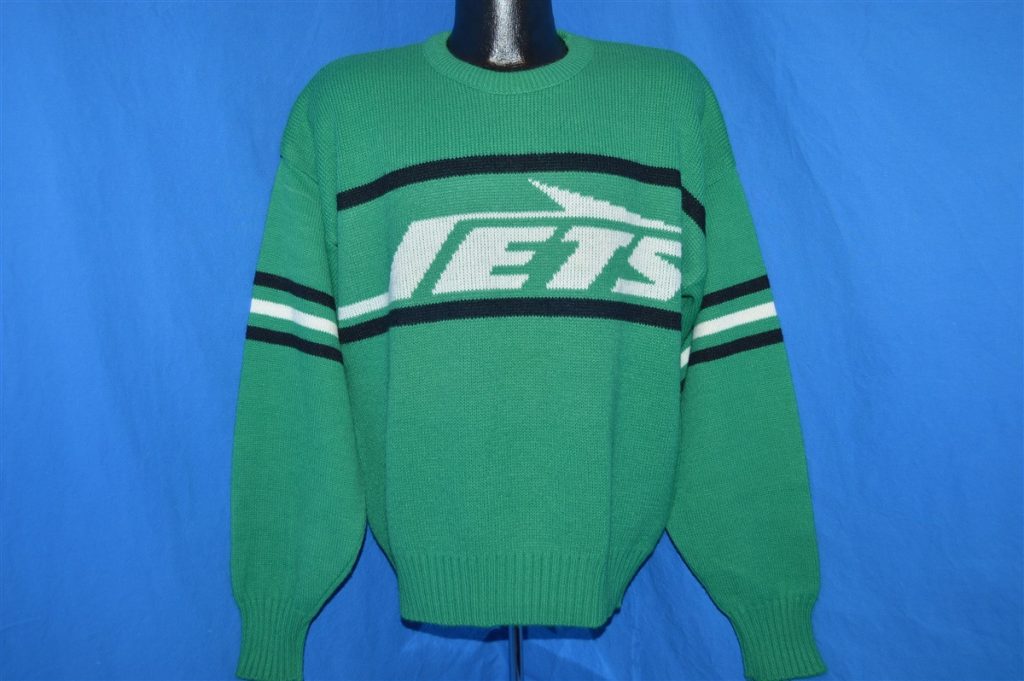 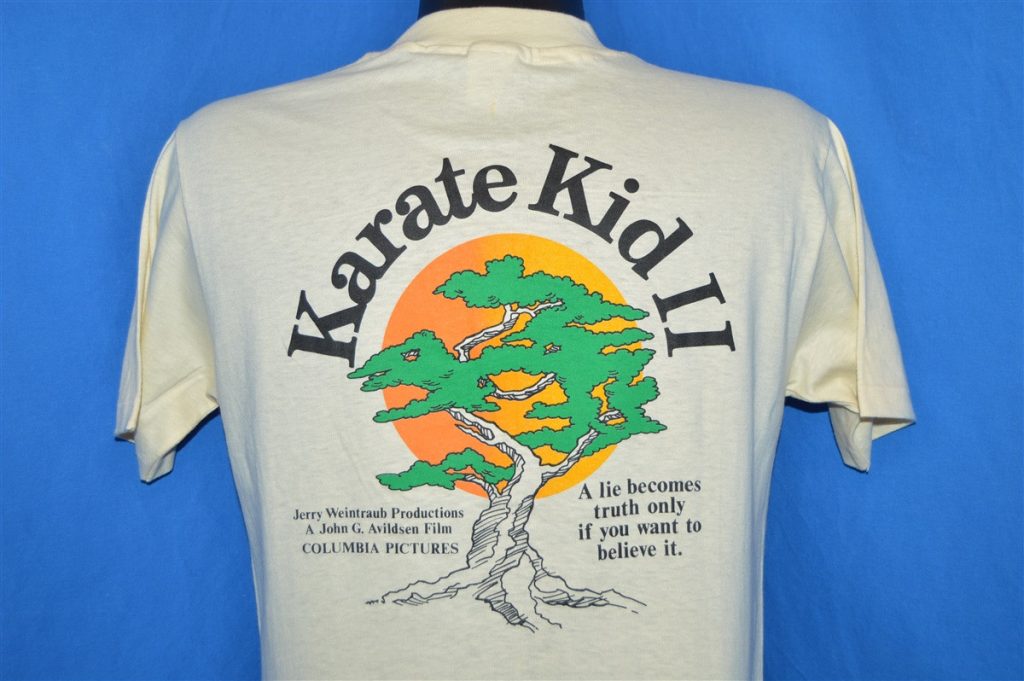 70s “Is that a Pickle in Your Pants?” Funny t-shirt Medium
This is the deal of the day. Literally the best money you can spend. Asking Price: $26.99 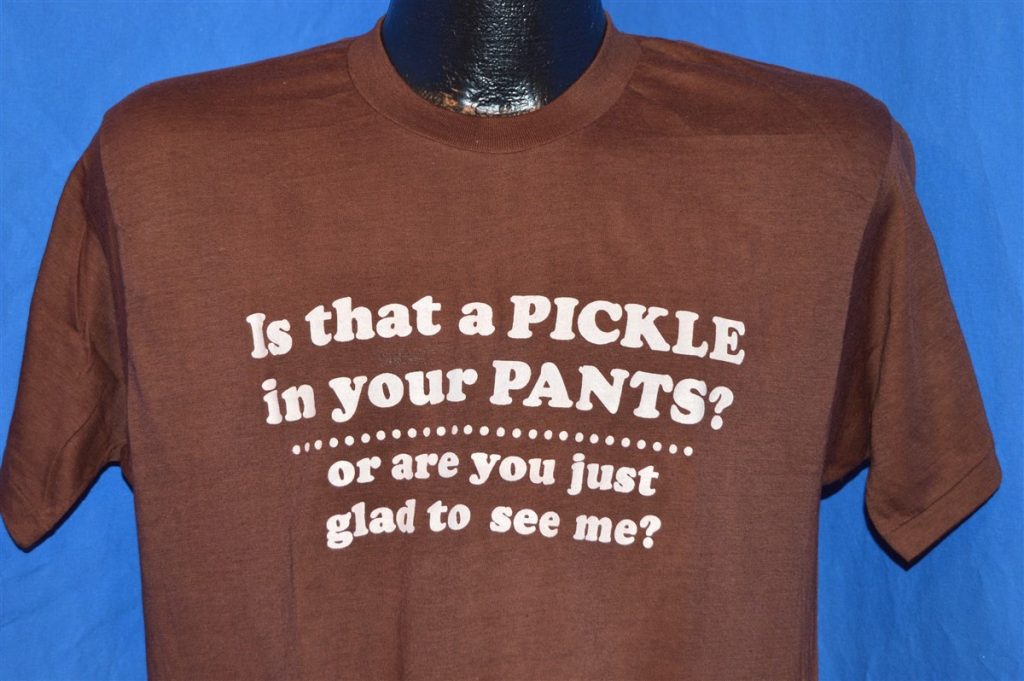