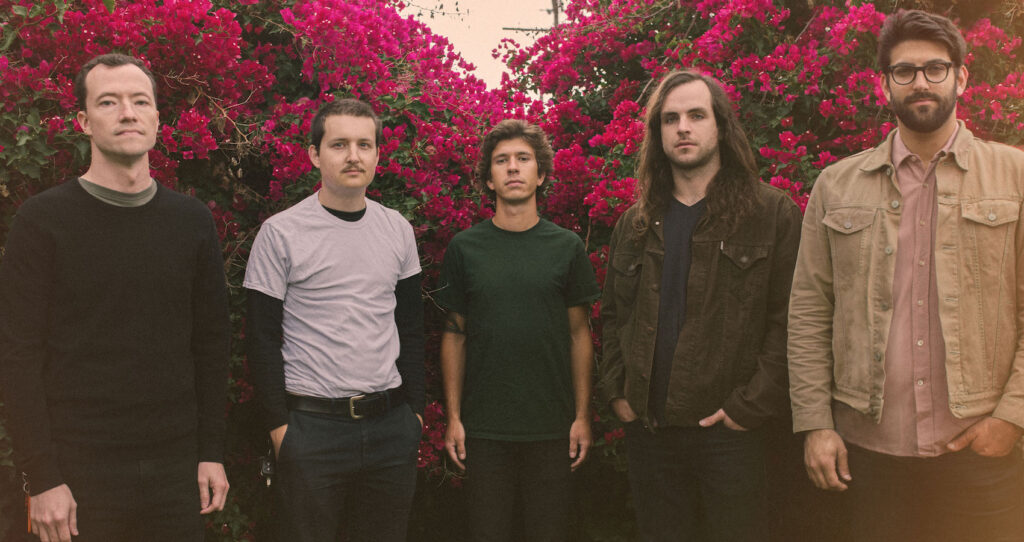 Post-hardcore outfit Touché Amoré has revealed a new track, “Skyscraper,” from its upcoming album, Stage Four. Comprised of frontman Jeremy Bolm, guitarists Clayton Stevens and Nick Steinhardt, bassist Tyler Kirby, and drummer Elliot Babin, the band formed in 2007 in Burbank, California, and has since developed a dedicated following in the underground and is increasingly turning heads in the mainstream as well.

Check out “Skyscraper” (featuring Julien Baker) below, and see Touché Amoré when they play Riot Fest in Denver and Chicago. Stage Four comes out September 16 on Epitaph Records.