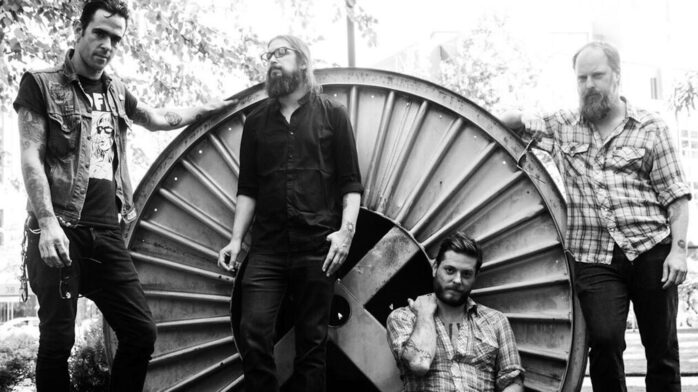 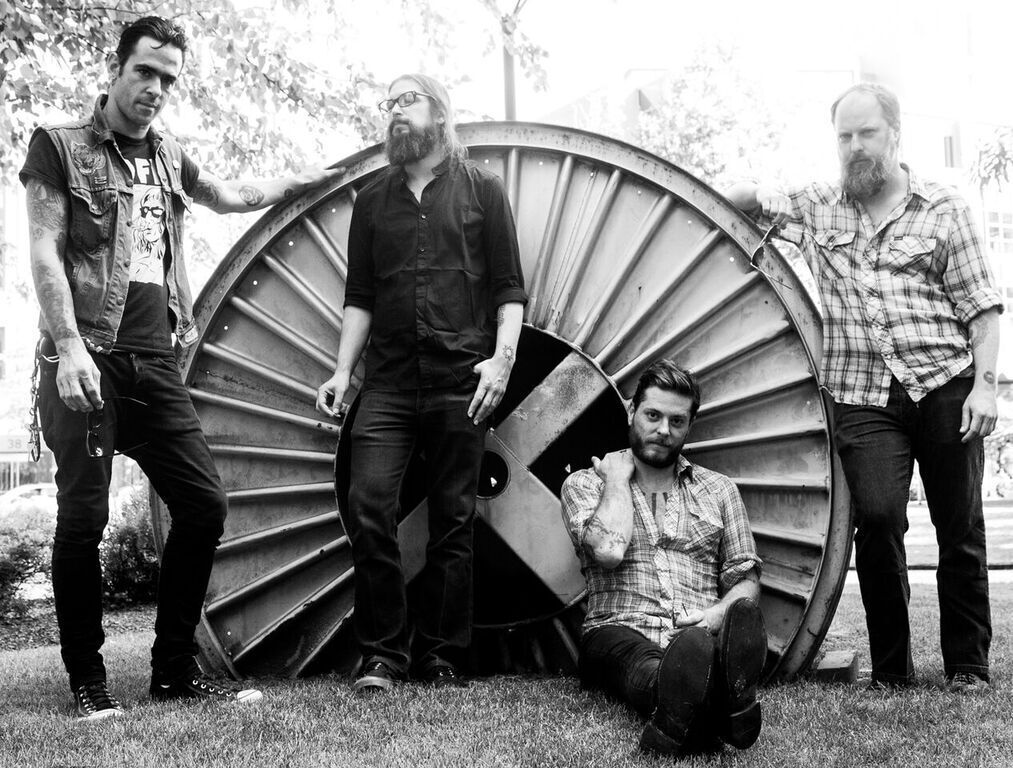 Aggressive post-hardcore band Planes Mistaken For Stars have released a teaser for their upcoming fourth album, Prey, which will come out on October 21 via Deathwish. The record is the long-running Illinois / Denver-based group’s first full-length studio release since their 2006 LP, Mercy (Abacus Records) their reunion after a short break up from 2008-2010.

Check out the teaser for Prey below and catch what we imagine will be a most killer set from Planes Mistaken For Stars at Riot Fest & Rodeo in Denver on Friday, September 2.