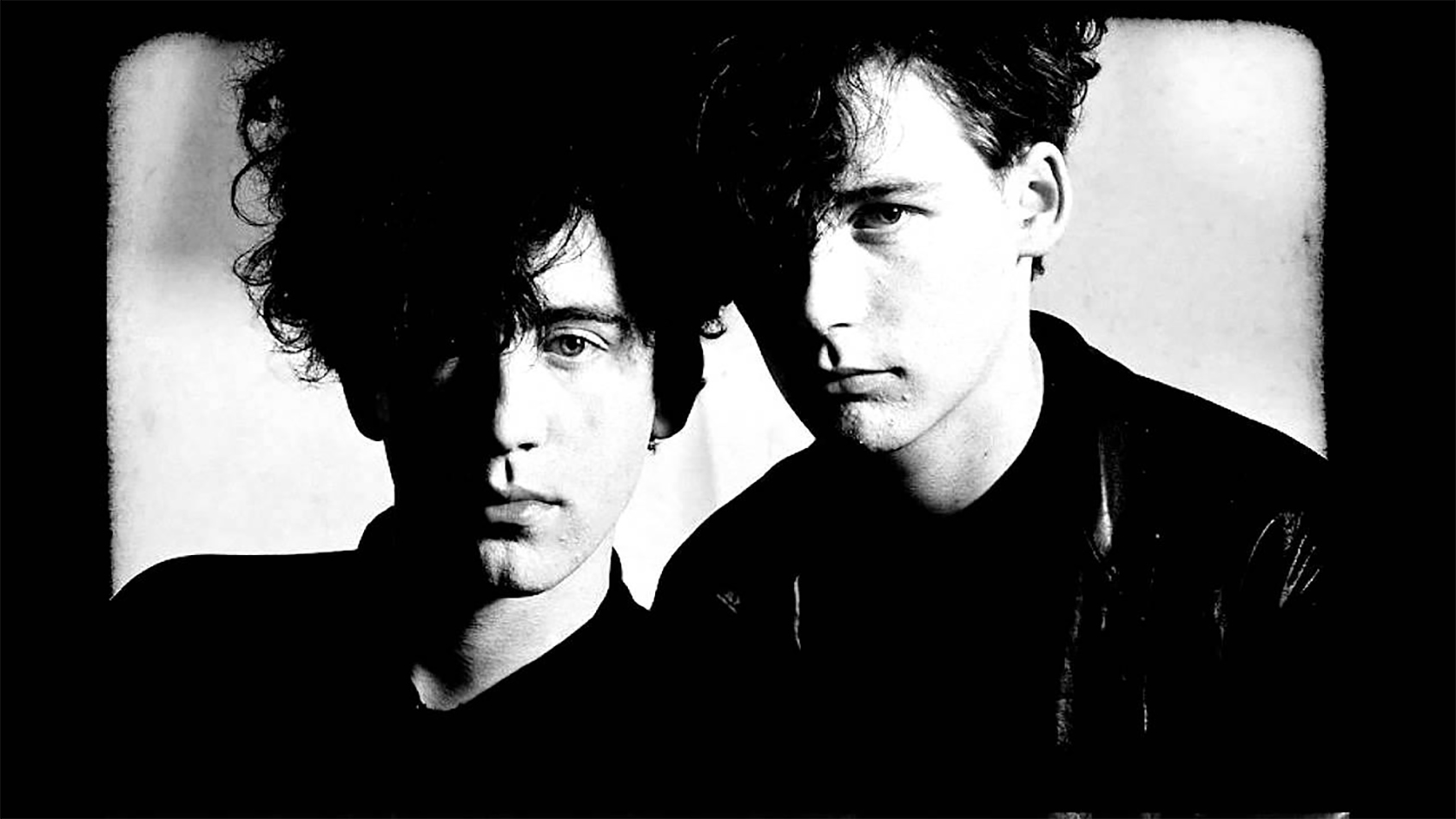 The Jesus and Mary Chain have a new album coming in March of 2017.

Formed in 1983 by Scottish brothers Jim and William Reid, The Jesus and Mary Chain broke up in 1999 after releasing 6 albums. They reunited in 2007 at Coachella and have been performing regularly since then, but haven’t released any new material.

In an interview with CBC earlier this week, Creation founder and longtime manager Alan McGee, mentioned the, as of yet untitled, new album. “They’ve made another album! It’s a big deal! It’s unbelievable. They’ve just made an album and I’ve signed them to Warners!” McGee said in an interview published Tuesday. “New album coming. It’s coming out end of next March. It’s kinda enormous!”