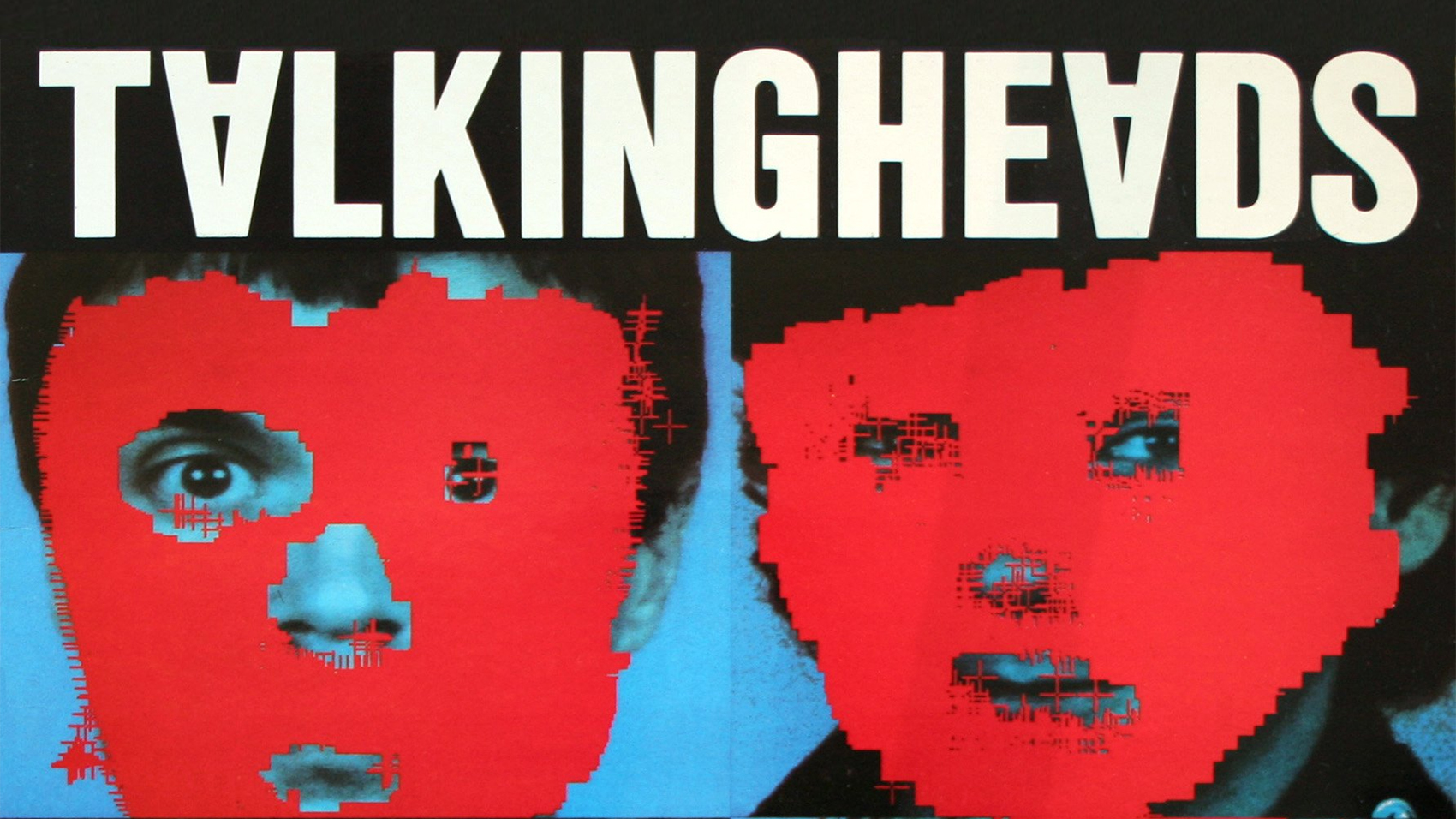 A Talking Heads reunion has been a dream of a lot of people sense the band broke up in December 1991. Briefly reunited in 2002 for a short set at their Rock and Roll Hall of Fame induction the haven’t played together since.

Speaking to The Creative Independent, about the possibility of a Talking Heads Reunion, David Byrne said: ““[A] Talking Heads reunion might be incredibly successful for a specific generation, or maybe for many generations. It would make me a lot of money and get a lot of attention. It would also probably be quite a number of steps backwards as far as being perceived as someone who does a lot of different things. For that reason, I feel like I have to sacrifice something, whether it’s money or name recognition or whatever, in order to be able to do a little bit more of what I’d want to do. In other words, you can’t have it all.”

At least we have this video of Talking Heads live at CBGB’s, New York City from January 15, 1977.