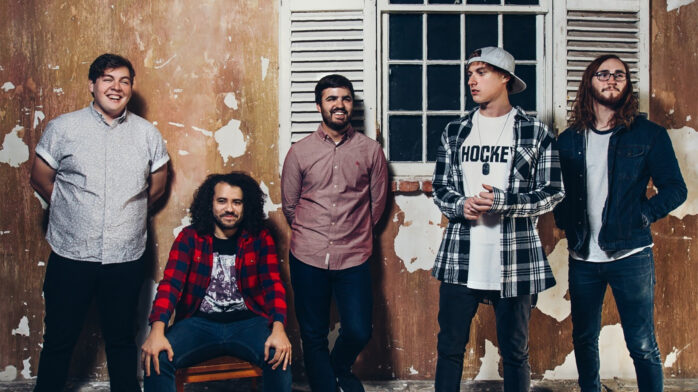 State Champs have announced a deluxe edition of their album, Around The World And Back, and debuted a new track.

State Champs is playing with Against The Current, With Confidence, and Don Broco on April 9th at Concord Music Hall. Tickets are available here.

The deluxe edition of Around The World And Back features two new songs, acoustic tracks, live songs and a full-length DVD and will be released on May 5th.

around the world and back slow burn state champs