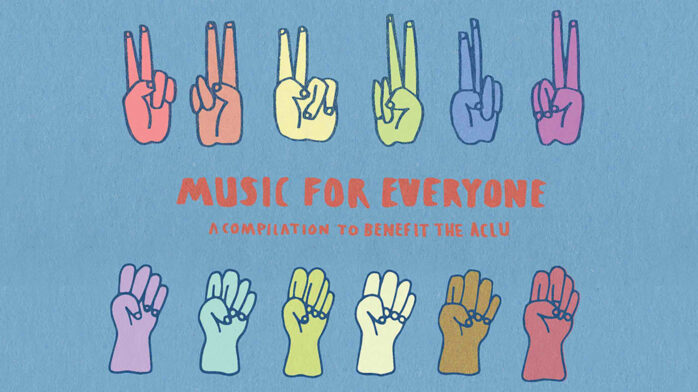 Music For Everyone: A Compilation Album Curated By Taking Back Sunday’s John Nolan To Support The ACLU 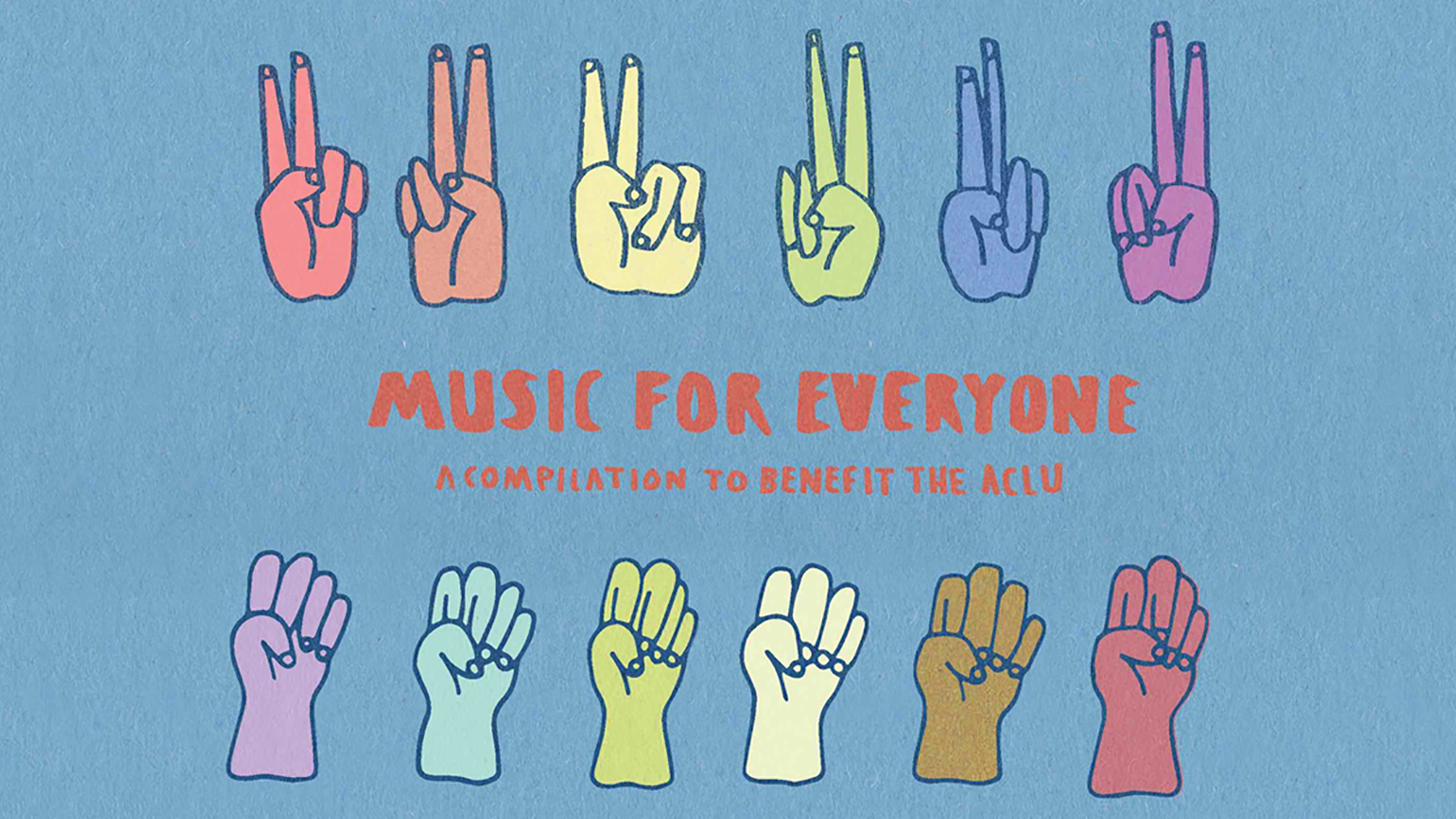 Taking Back Sunday guitarist / vocalist John Nolan has put together a compilation album that’s due out this Spring via Collective Confusion Records / Sub City and will benefit the ACLU. It’s called Music For Everyone and it features rare or unreleased music by Taking Back Sunday, Walter Schreifels’ band Dead Heavens, The Lawrence Arms’ Brendan Kelly, Dave Hause, Chris Farren, Potty Mouth, Allison Weiss, Anthony Green, Frank Iero, Anti-Flag, Jared Hart, Answering Machine, and more. “I also wanted to give artists an opportunity to express something about what’s gone on in this country over the past year and what’s coming in the next ones. I needed that for myself and wanted to connect with other people who needed it. And I wanted to take that need for self-expression and channel it into something bigger than all of us.”

This compilation was created to help support the ACLU and curated by Taking Back Sunday’s John Nolan. John explains “In the next four years, there is a lot of potential to see policies that will discriminate against people of color, Muslims, women and the LGBT community. The ACLU has a long history of fighting discriminatory and unconstitutional policies and I wanted to do something to unite people in support of that fight.”

Visit www.musicforeveryone.us for more information about the bands and read about their decision to support the ACLU.