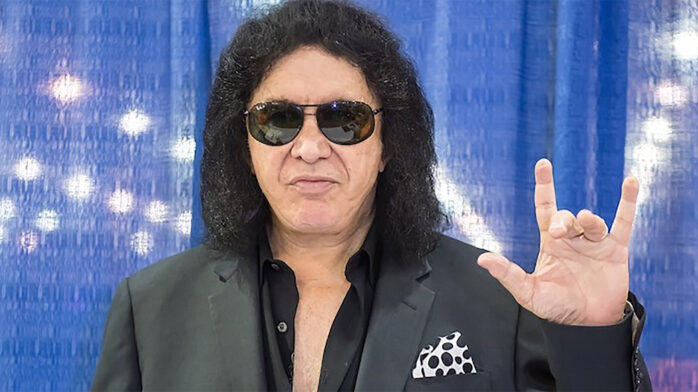 Gene Simmons Is Trying To Trademark A Hand Gesture 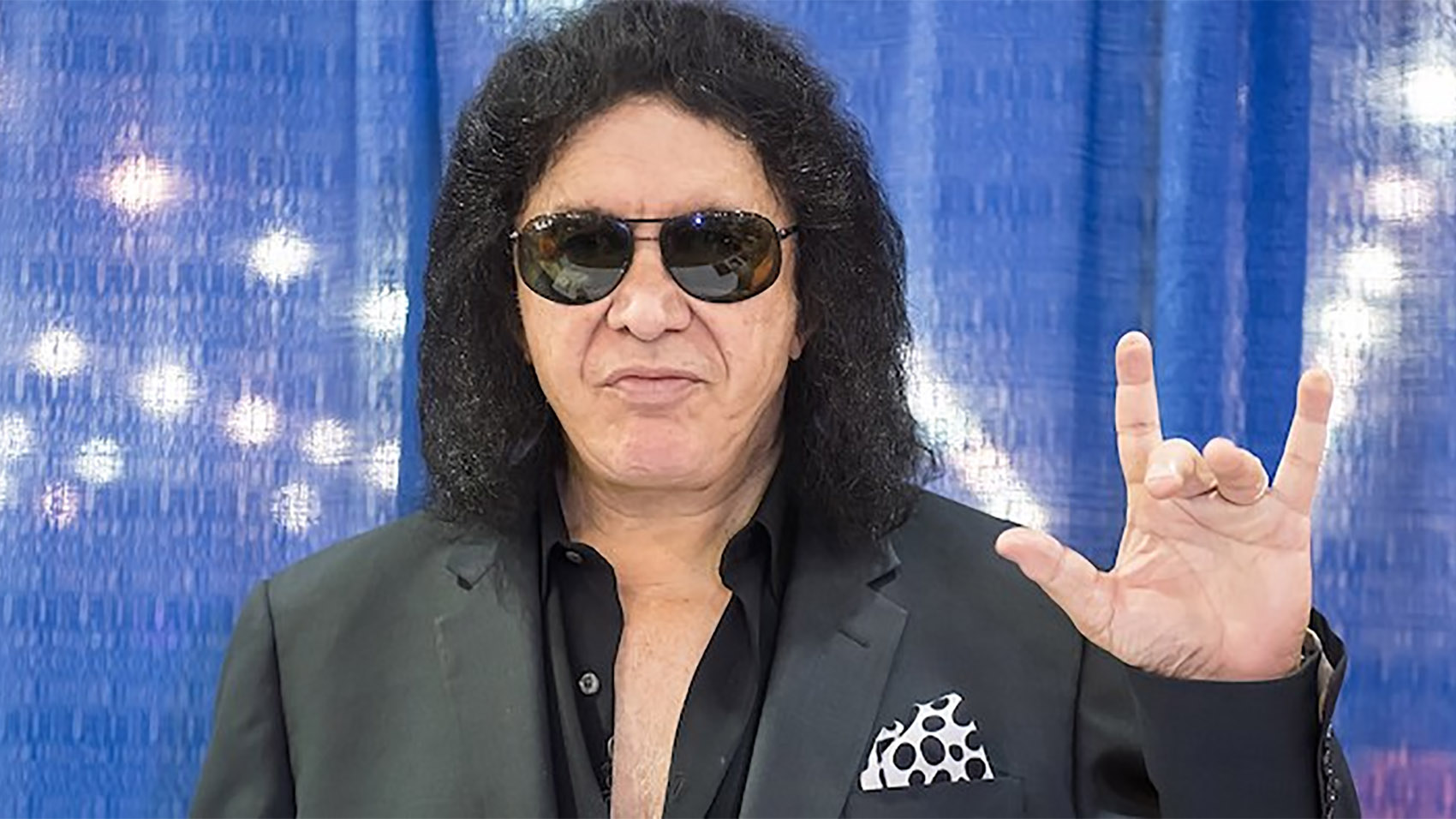 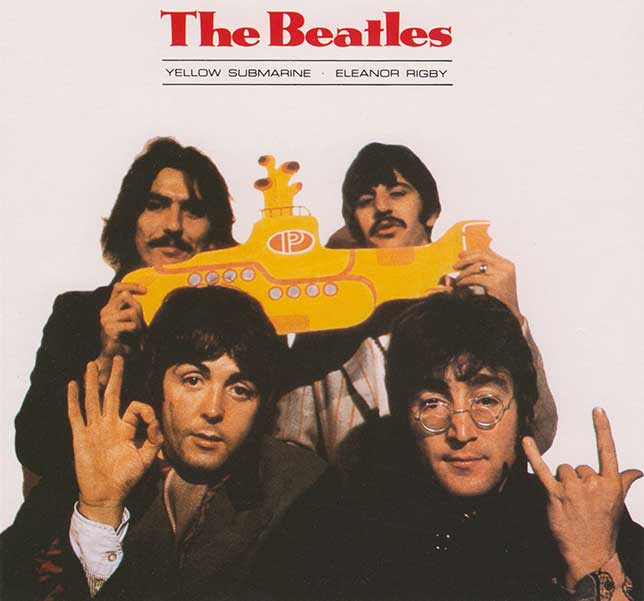