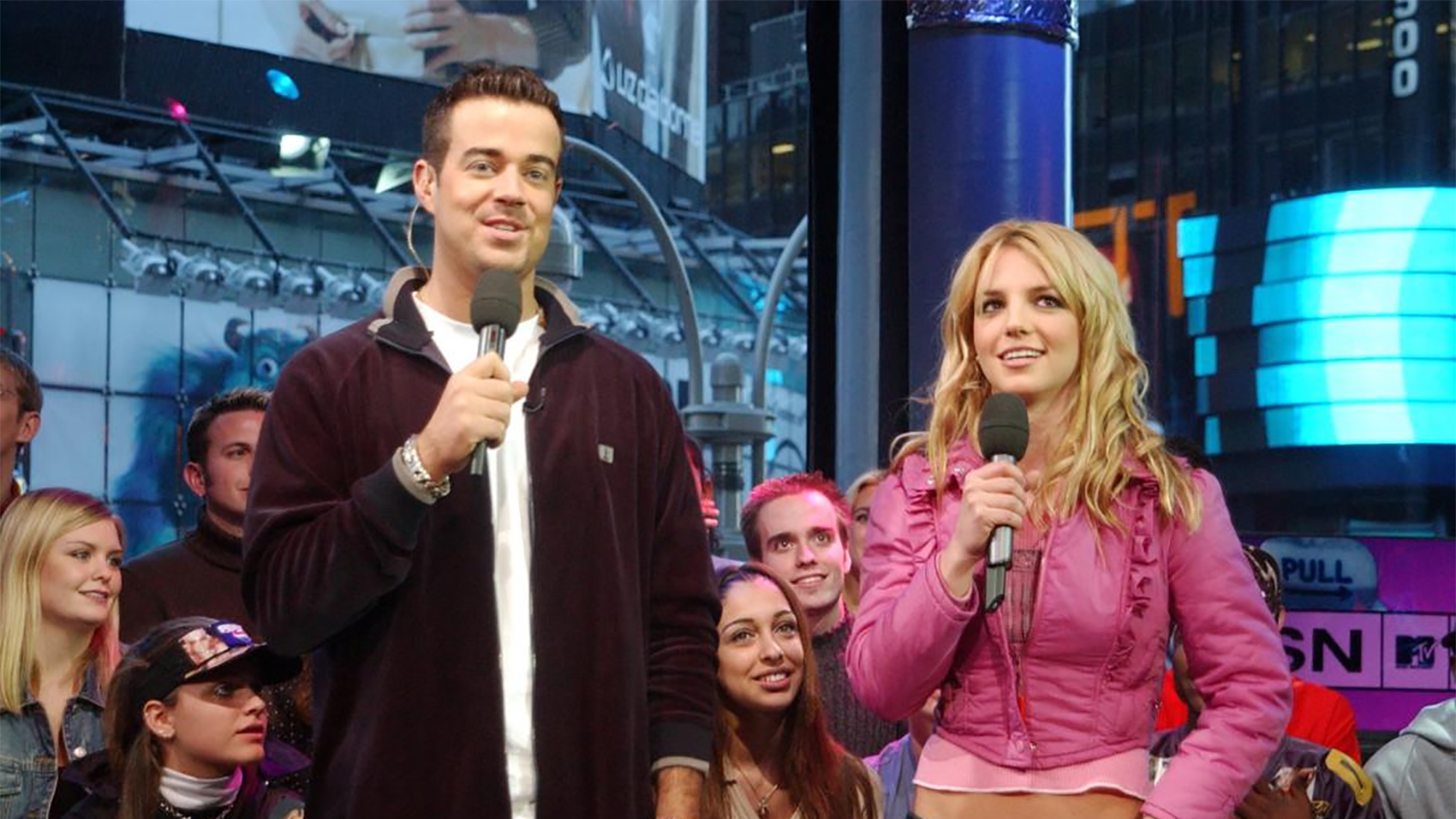 The 1990s will never die. The president of MTV, Chris McCarthy, has announced that TRL or Total Request Live will return to MTV this October.

“If we’re going to come back and reinvent MTV, the studio is a given,” he told The New York Times said. “It is the centerpiece.”

“It’s the right route,” he said. “When you talk to artists and they say to you, unaware of what we’re doing, can you bring back ‘TRL’? We’d be crazy not to reinvent that. MTV’s reinvention,” he continued, “is coming by harnessing its heritage.”

For those of you who are too young to remember, TRL, was actually very popular in the late 90s and early 2000s, when Britney Spears, Backstreet Boys, Christina Aguilera, Destiny’s Child, Kid Rock, Eminem, ‘N Sync, Korn, and Limp Bizkit were still a thing. TRL played the ten most requested music videos of the day, as voted by viewers via phone and was hosted by something called a ‘Carson Daly’.

Carson Daly will not be returning as host, but will instead rely on five co-hosts including DC Young Fly and Chicago radio host, Erik Zachary.