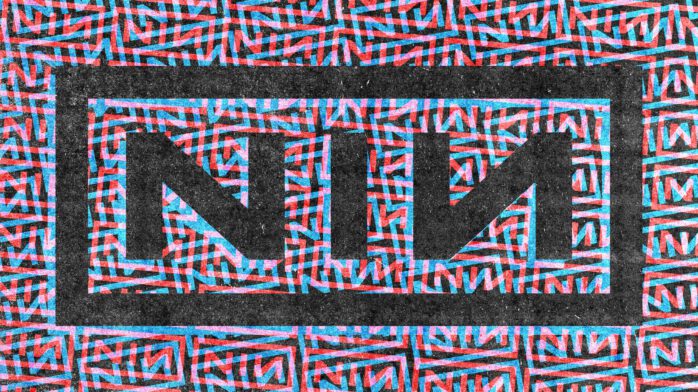 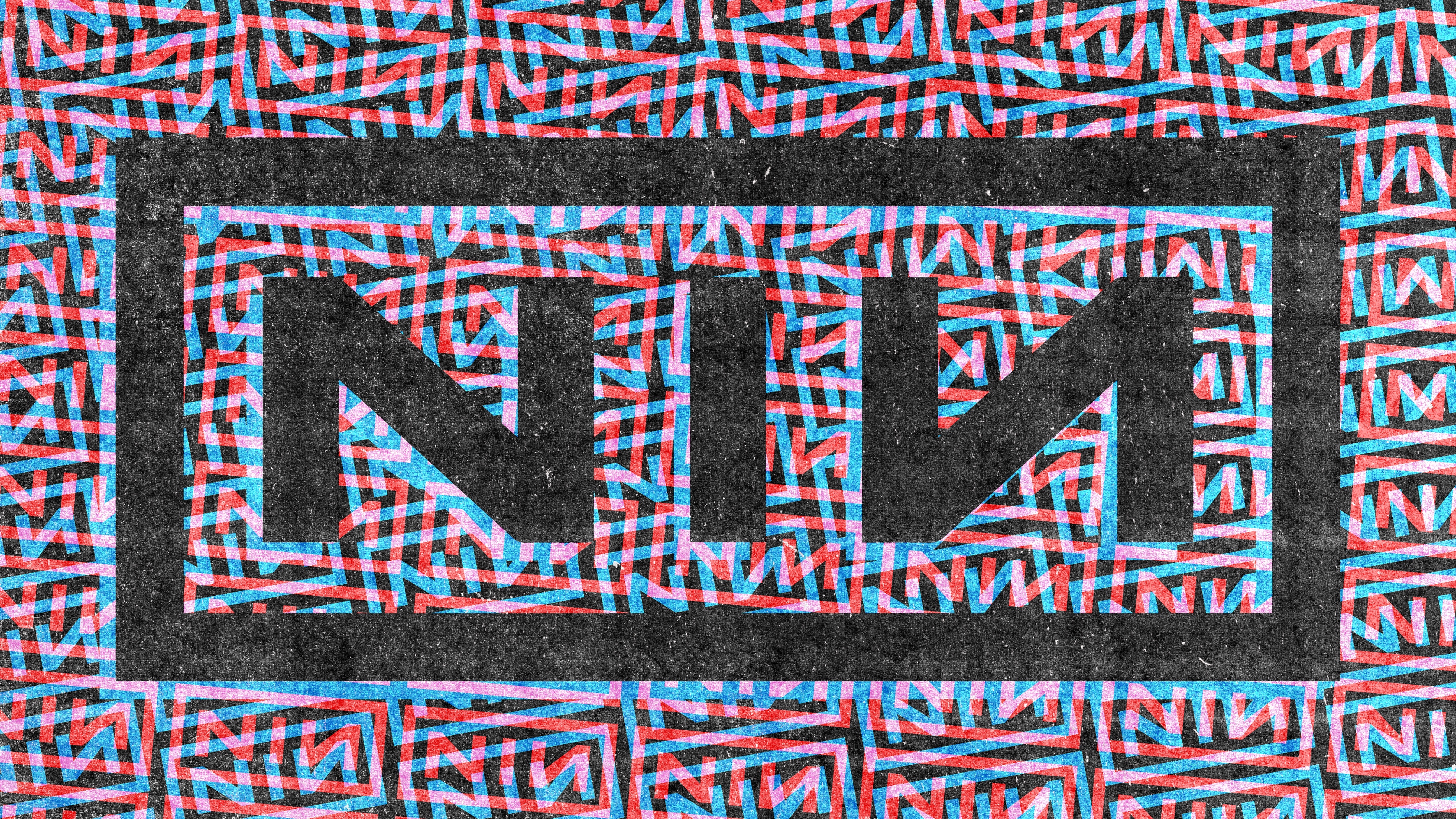 The time between The Fragile in 1999 and 2005’s With Teeth was a wasteland as far as Nine Inch Nails releasing new music is concerned. Fans would be spoiled a couple years later, when Year Zero, Ghosts I– IV, and The Slip all dropped within in a 13-month period. But in those six years between major releases, Trent Reznor gave fans a remix album, a live album, and not a whole lot else.

Though Reznor has since said about 2002’s And All That Could Have Been “I really don’t think that was Nine Inch Nails at its best,” there lays treasure buried in the deluxe version of the CD release of their sole live album: a second disc that has new songs, new instrumentals, and re-recordings of stripped down songs re-imagined “acoustically.” (What is acoustic to Nine Inch Nails? Less layers, some electric piano, not really fully acoustic but definitively softer.) That disc was Still.

Originally intended to be titled Quiet, the release was hard to find for years: you had to find the out-of-print deluxe version of the CD, or you’d never hear “The Day The Whole World Went Away” with its alternate melody. It has been sold at NIN.com on and off throughout the years, but today these songs can be found on Spotify, iTunes, Amazon, YouTube: they are no longer secret, except for the fact that not everyone has done the work of going back and actually listening to them.

And that’s too bad. Rob Sheridan directed three music videos–all performance pieces, all not-the-actual-recorded-take on the album, that are on YouTube. While “Something I Can Never Have” and its bitter look back on a relationship will always be lyrically timeless, the original recording on Pretty Hate Machine (rightfully) sounds like what the 1980s thought the future would be. On Still, it’s boiled down to just Reznor, just his voice and his piano, his voice cracking as the raw pain is exposed.

“The Becoming” earned a video, and “Gone, Still” was the only new composition to get a clip, too, but neither of those are the real highlights. The best moments happen when over-the-top pieces from The Fragile are stripped down to melodic displays of Reznor’s voice—”The Fragile” or “The Becoming”—or the real treasure of the album, the song that earned the title for a live DVD it was not included on, “And All That Could Have Been.”

The verse has a clever beat in 7/4 but doesn’t feel choppy, the chorus is a powerful hook unto itself with the coldest of lyrics, and the bridge’s shoegaze guitars ride out guns blazing, giving a rare loud moment on the album some extra punch. Musically, it’s unlike anything else by any other musician, let alone within the far stretches of the Nine Inch Nails canon.

Against a catalog that is often darker than dark, “And All That Could Have Been” is still the darkest. At a glance, it comes off like it’s about a failed relationship, but rather than taking the Adele path (“We could have had it all?”), it’s an internal view of how he caused his failure. He sealed himself off. He didn’t let others in. He actively acknowledges that he’s not doing well, but hasn’t sought (and has even refused!) help; he’s intentionally covered himself in the dirt of his depression.

The song has never been played live. Reznor is now a happily married father, so it seems doubtful that will ever change. So much of Still is beautiful, but there is something pure about a song talking about what could’ve been that reads more like a suicide note than a Dear John letter.

When Nine Inch Nails “ended” in 2012, Reznor sold some of his musical equipment, including a lot of the very gear used for Still. A song or two would get played during the band’s final shows, and that would very nearly be the end of the road for our protagonist, were it not uploaded to all of the streaming platforms around the same time. Reznor has since disowned the live album and DVD that it came with. The band at the time was Reznor, Danny Lohner, Jerome Diller, Charlie Clouser, and Robin Finck: a lineup that would never appear live or recorded again. Most the interpretations off Still weren’t so much forgotten as they were buried, and that’s a shame.

As Nine Inch Nails reinvents itself over-and-over—the instrumental album, the remixes, the major label return, the self-releases—an area they’ve never truly veered back to is the placid and quiet. There may be a song or two on each album that touch that base, but when you went to hear a worn out man bare his soul, there is only one choice for Nine Inch Nails fans. There’s only one place where the quiet is in charge the entire time. And its greatness hasn’t changed, even if its memory has. Still is still one of a kind.