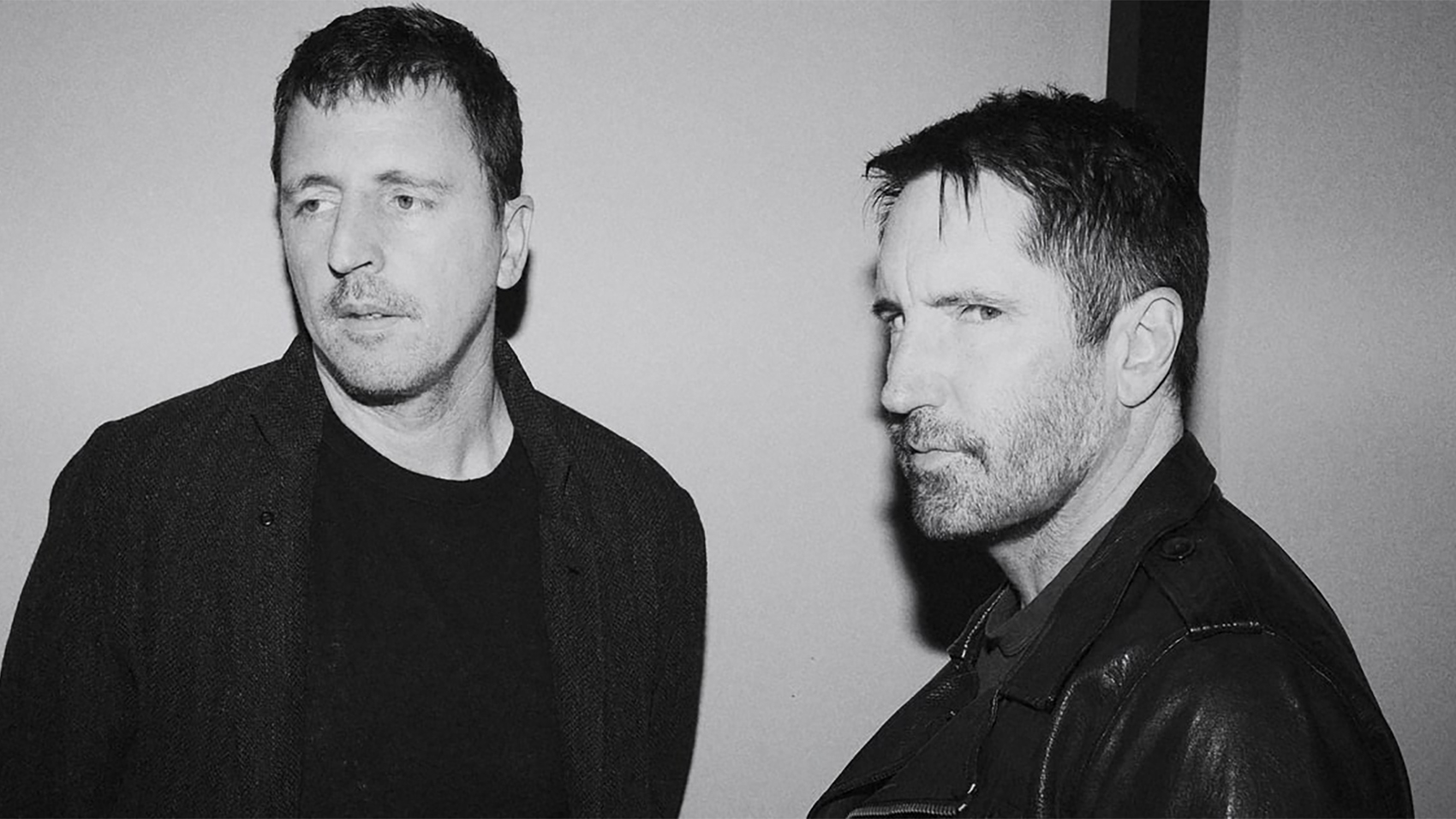 We are finally getting new music from Nine Inch Nails. On December 23rd NIN will release a new five-song EP called Not the Actual Events.

Reznor says “It’s an unfriendly, fairly impenetrable record that we needed to make. It’s an EP because that ended up being the proper length to tell that story.

Apparently pre-orders are now available on the NIN website, but right now the website is unavailable due to the amount of traffic they are receiving.

In addition to the new EP, NIN will also be releasing a limited edition vinyl only edition of The Fragile that will also include 37 bonus tracks of instrumental, alternate, and unreleased tracks.

In a press release, Reznor said:

The Fragile occupies a very interesting and intimate place in my hear. I was going through a turbulent time in my life when making it and revisiting it has become a form of therapy for me. As an experiment, I removed all the vocals from the record and found it became a truly changed experience that worked on a different yet compelling level. The Fragile: Deviations 1 represents Atticus and I embellishing the original record with a number of tracks from those sessions we didn’t use before. The result paints a complimentary but different picture we wanted to share.