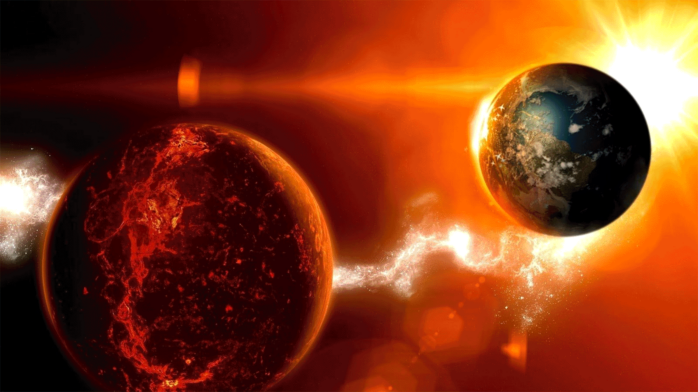 The End Of The World Will Begin On Sept. 23rd And I Feel Fine 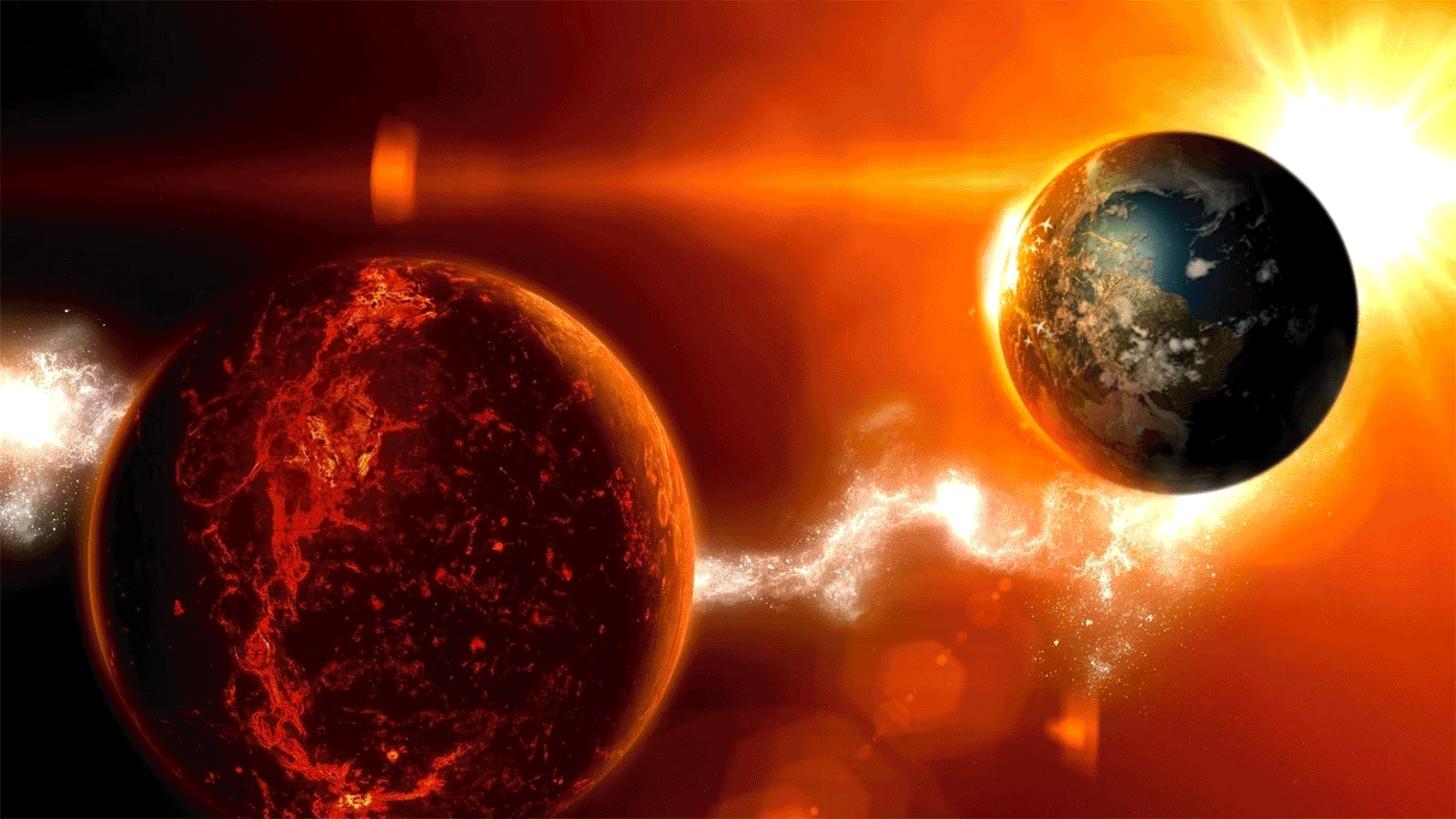 Fortunately, we only have a few more weeks before the end of the world and the end of civilization as we know it, and I feel fine.

The good news, or bad news depending on how you see it, is that the end of the world won’t begin until after Riot Fest weekend.

According to a totally and completely legit guy on the internet with his own website, David Meade says that he’s cracked the code and both the pyramids and the bible claim that the rogue planet Nibiru, or Planet X, is on a collision course with earth. “It is very strange indeed that both the Great Sign of Revelation 12 and the Great Pyramid of Giza both point us to one precise moment in time – September 20 to 23, 2017,” says Meade.

Meade claims there is a warning in the Old Testament in Isaiah 13:9-10 which reads: “See, the Day of the Lord is coming – a cruel day, with wrath and fierce anger – to make the land desolate and destroy the sinners within it. The Stars of Heaven and their constellations will not show their light. The rising Sun will be darkened and the Moon will not give its light.”

He says this passage is connected to what he calls the “33 Convergence”, where a string of coincidences all include the number 33. He also believes the solar eclipse in August was a sign and that “The Great American Eclipse of August 21, 2017, is a major – huge – harbinger.”

“When the eclipse begins on August 21, the sunrise will be dark, just as Isaiah predicts,” he says. “The Moon involved is called a black moon. These occur about every 33 months. In the Bible, the divine name of Elohim appears 33 times in Genesis. The eclipse will start in Lincoln Beach, Oregon – the 33rd state – and end on the 33rd degree of Charleston, South Carolina. Such a solar eclipse has not occurred since 1918, which is 99 years – or 33 times three.”

Even if Meade’s prediction about the end of the world is wrong, the good news is that one day the earth will be destroyed and kill us all. The bad news is that it probably won’t happen in the next few weeks or even four years. But don’t give up all hope, the sweet release of global destruction will happen eventually.

Here’s a YouTube video David Meade made. That way you know it’s 100% real. Everything on YouTube is real. It’s the law.