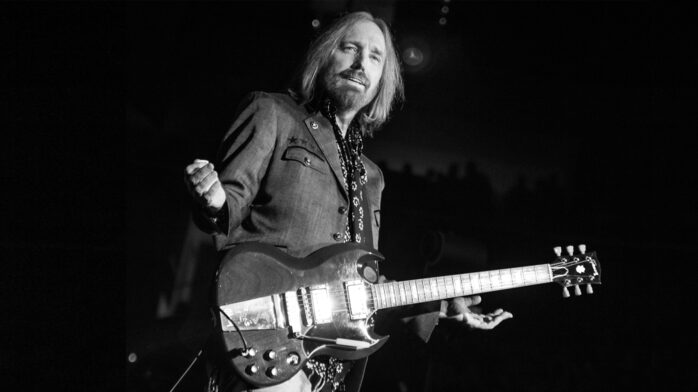 Tom Petty Has Died and We Are All Heartbroken [Updated]

One of the greatest songwriters of any generation suffered cardiac arrest last night
By Riot Fest / October 2, 2017October 2, 2017 / Music, News

UPDATE – 10/2/17, 11:11p CDT – The New York Times has reported that Tom Petty has officially passed on. Here is the official statement:

On behalf of the Tom Petty family we are devastated to announce the untimely death of of our father, husband, brother, leader and friend Tom Petty. He suffered cardiac arrest at his home in Malibu in the early hours of this morning and was taken to UCLA Medical Center but could not be revived. He died peacefully at 8:40pm PT surrounded by family, his bandmates and friends.

– Tony Dimitriades
Longtime manager of Tom Petty & The Heartbreakers, on behalf of the family.

UPDATE: Reports from Rolling Stone, CBS News, and others of Tom Petty’s passing have been declared premature, as the singer remains on life support. We will keep this post updated as we know more. This proves one thing: Tom Petty won’t back down.

According to Rolling Stone, musician Thomas Earl Petty, known and beloved to the world as Tom Petty, has been taken off life support and passed away today at the age of 66.

Petty was taken to UCLA Medical Center in Santa Monica, CA late last night after being found unconscious in his Malibu home, which was first reported by TMZ. He was in full cardiac arrest and was not breathing, despite still having a pulse. The decision was made today to take him off of life support and send him into the great wide open.

Tom Petty dropped out of high school at age 17 to join the band Mudcrutch, and never looked back. He formed Tom Petty & The Heartbreakers in 1976, and the rest is history. Widely regarded as one of the greatest rock ‘n’ roll songwriters of all time, Petty’s list of hits is too massive to list, and if you’re reading this, you know. You just…know.

Tom Petty & The Heartbreakers were active right up until Petty’s passing, having just finished their latest tour at the Hollywood Bowl a week ago tonight. Here’s the encore from that show, and thus the last two songs ever to be performed by one of the greatest acts in all of rock history.