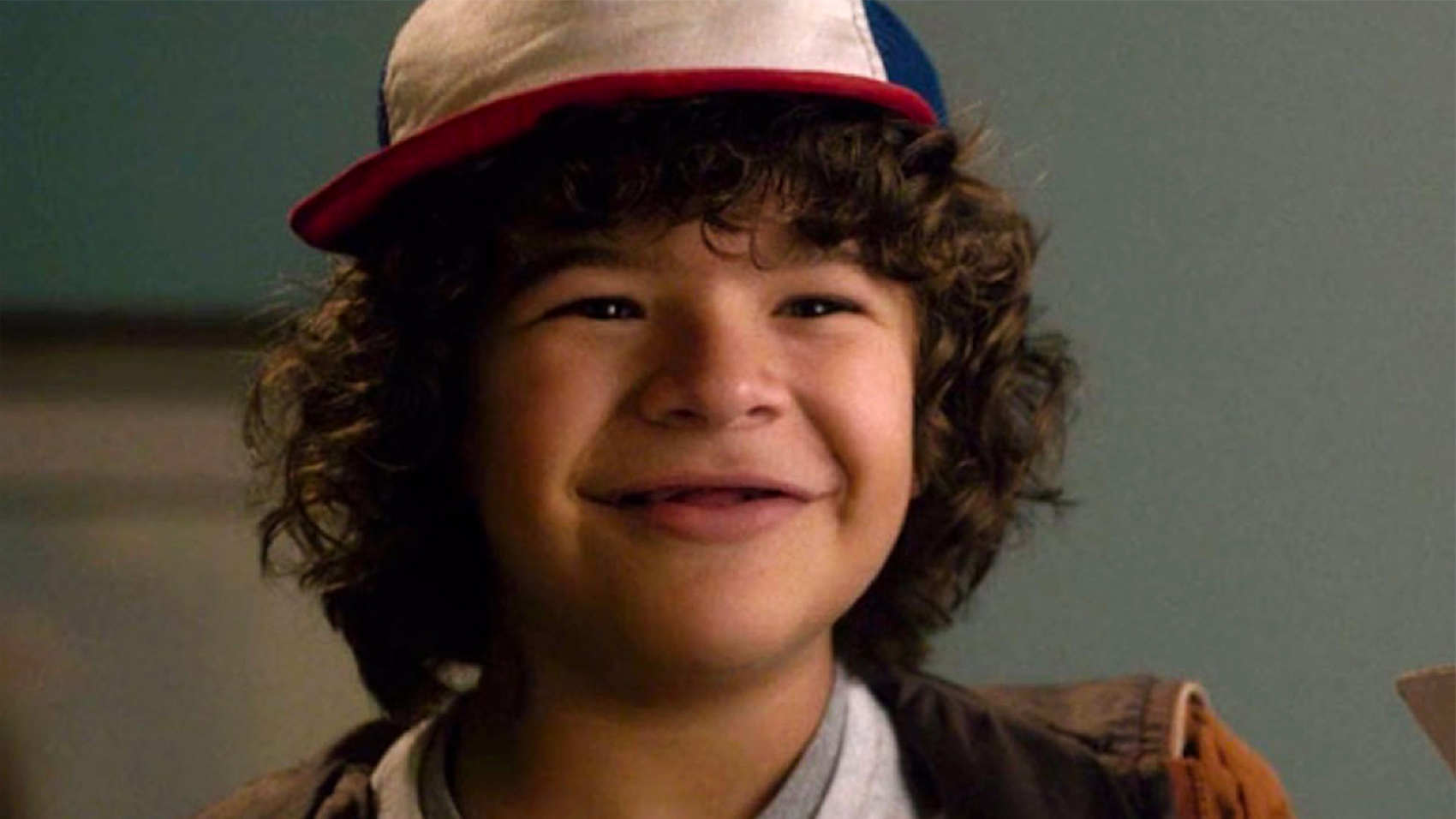 New to the rock n’ roll cast party is Gaten Mattarazo, who plays the adorable Dustin Henderson on the popular Netflix series. Matarazo has a band called Work In Progress, and it seems that they like the pop-punk. As seen below, the band covered Riot Fest alums Paramore and Fall Out Boy at their New Year’s Eve show at Stone Pony in Asbury Park, New Jersey.

I guess it’s time to start the campaign to get the cast of Stranger Things to Riot Fest?

Check out Work in Progress covering “Misery Business” by Paramore and the Fall Out Boy classic, “Sugar, We’re Going Down.”