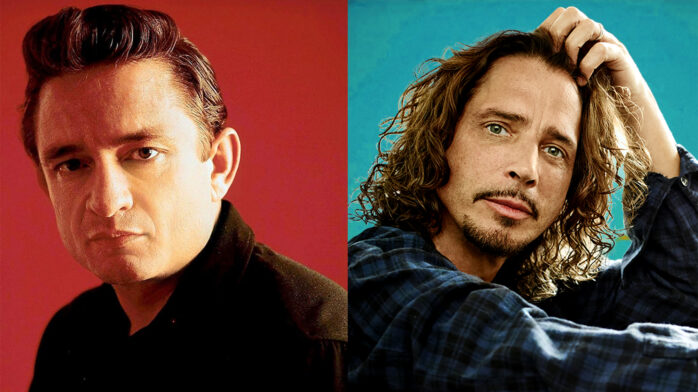 Check Out this New Johnny Cash Tune, With Music and Vocals By Chris Cornell 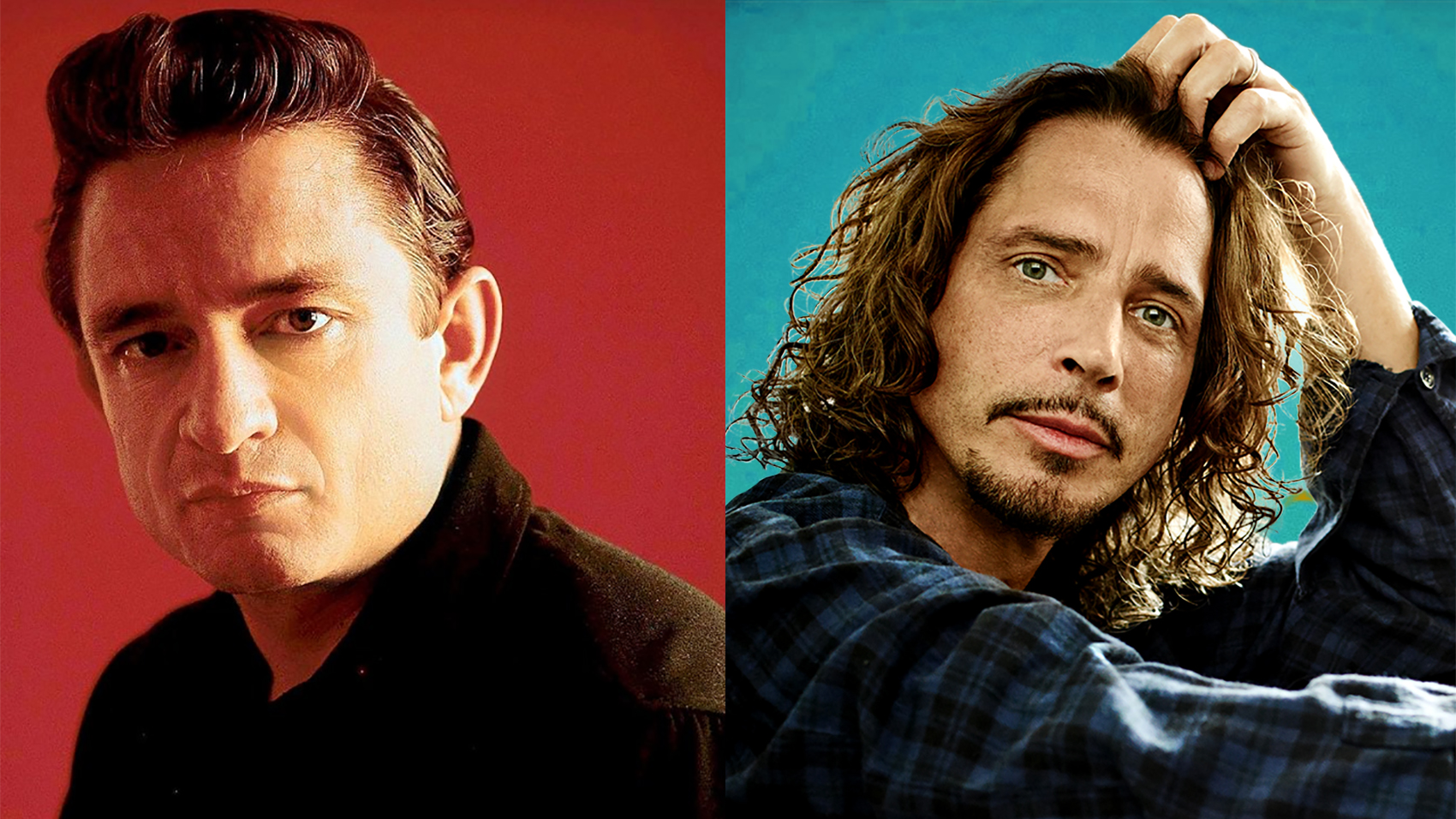 Early this month it was announced that the words from Forever Words: The Unknown Poems — a 2016 book of Johnny Cash’s poetry and other previously-unreleased writings — would be brought to life with the release of Johnny Cash: Forever Words on April 6. This 16-track collection — which will come in CD, LP, and digital — marries Cash’s poetry from Forever Words with music composed and performed by select artists, hand-picked by the Son in Black, John Carter Cash. Joining the party are John Mellencamp, the Jayhawks, Kris Kristofferson, and Willie Nelson, to name a few.

Today, we get to preview a track from Johnny Cash: Forever Words, and it’s a doozy. Check out the late, great Chris Cornell’s contribution, “You Never Knew My Mind,” which happens to be one of the last recordings prior to the Soundgarden frontman’s death in May of 2017. Cash was clearly a Cornell fan, given the tender touch that the Man in Black lent to Badmotorfinger‘s lead track, “Rusty Cage.”

Johnny Cash: Forever Words was recorded primarily at the family’s Cash Cabin Studio in Hendersonville, Tennessee, and was co-produced by John Carter Cash and Steve Berkowitz. 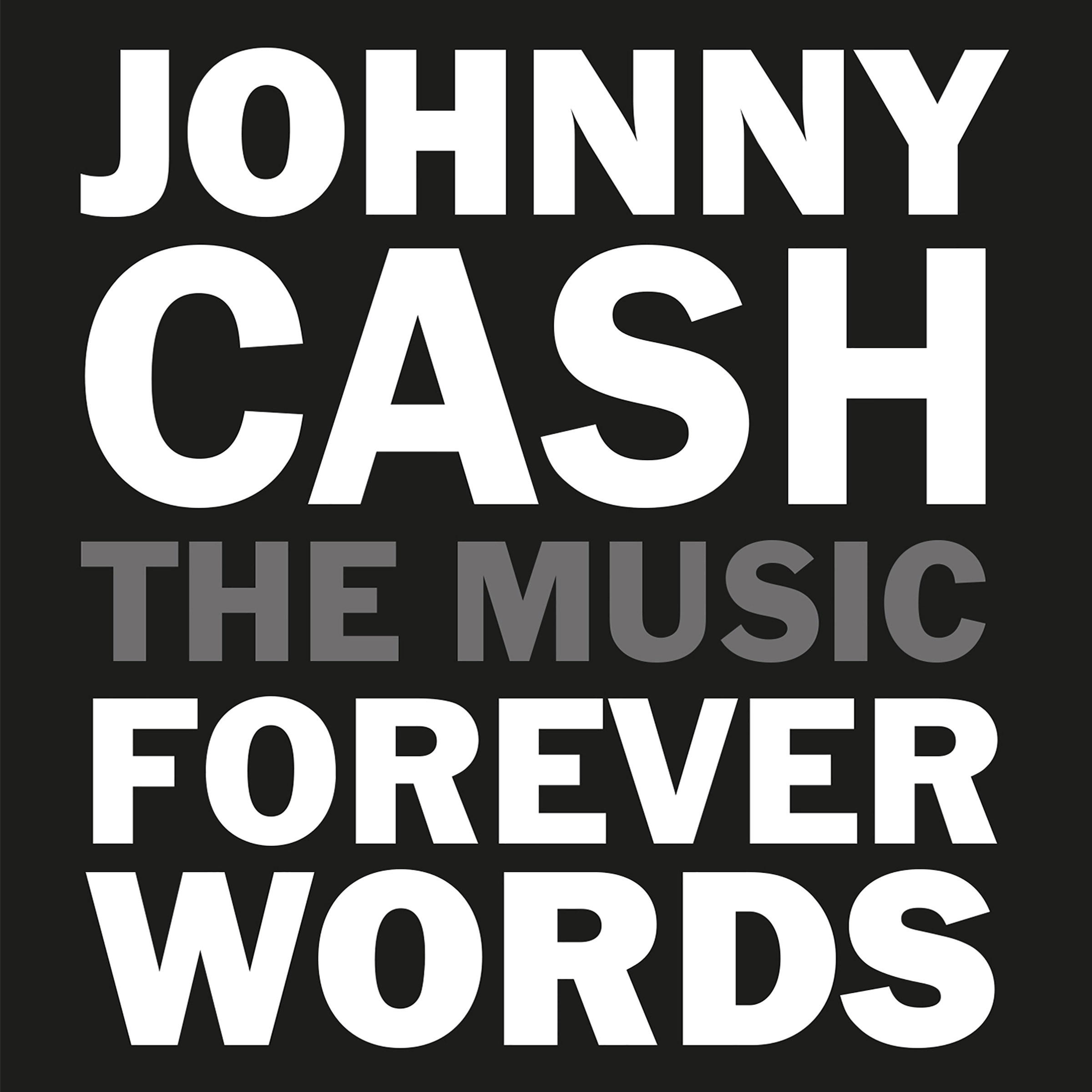