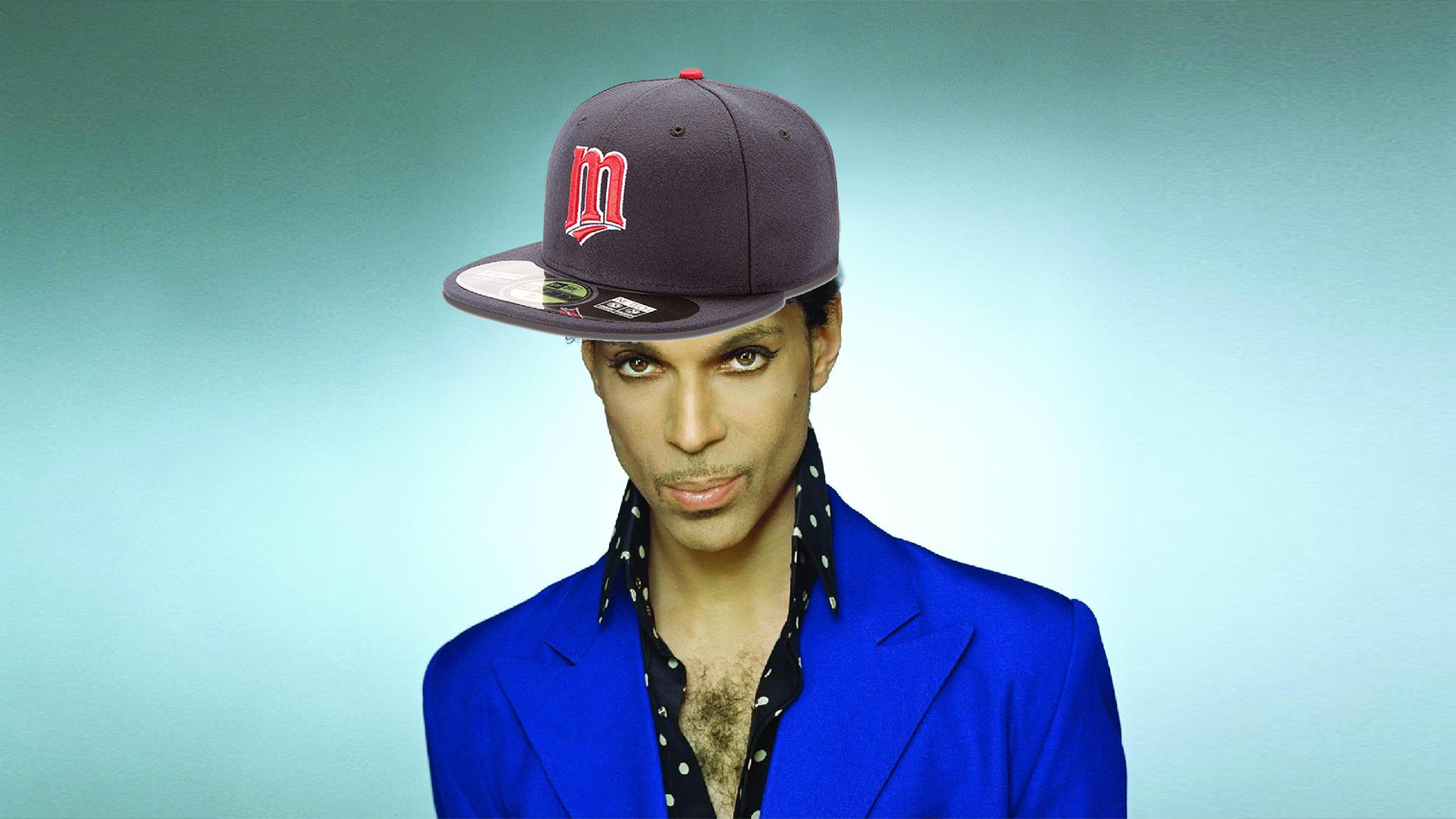 For the second year in a row (and coincidentally, the second year since Prince became unable to sign off on things), the Minnesota Twins of baseball will honor the Purple One (a huge Vikings and Timberwolves fan) with Prince Night at Target Field this year. In addition to Prince Night, the Twins will also sell officially licensed Prince shirts, hats, clothing, pins, patches, baseballs, and other co-branded (and most likely purple-dominant) items. 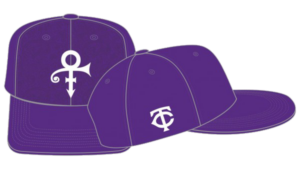 Who doesn’t think of Minnesota Twins baseball when you think of Prince? In fact, the 1982 song “Little Red Corvette” was written about Twins third baseman Gary Gaetti. The “litte red Corvette” that Prince refers to is actually Gaetti, who crushed 25 dingers in 1982.*

“All of us in the Twins organization were deeply saddened by the loss of Prince,” said Twins President and CEO Dave St. Peter in a press statement. “Along with our fans, we look forward to celebrating the legacy of a man who brought an international spotlight to our great city.”**

This year, Prince Night is poised to be the best one ever. On Friday, June 8, the first 10,000 fans through the Target Field gates will receive an inflatable purple Prince guitar! During the seventh inning stretch (because Prince likes the number seven), 10,000 limp guitars will be held up during a moment of remembrance.

Last year’s Prince Night will be tough to top, because fans that night got a free Prince umbrella. This is appropriate because the film Purple Rain — filmed a couple blocks away at First Avenue nightclub — is a thing. 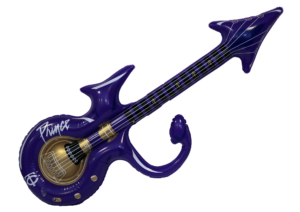 We have no doubt that Prince would fucking hate all of this.