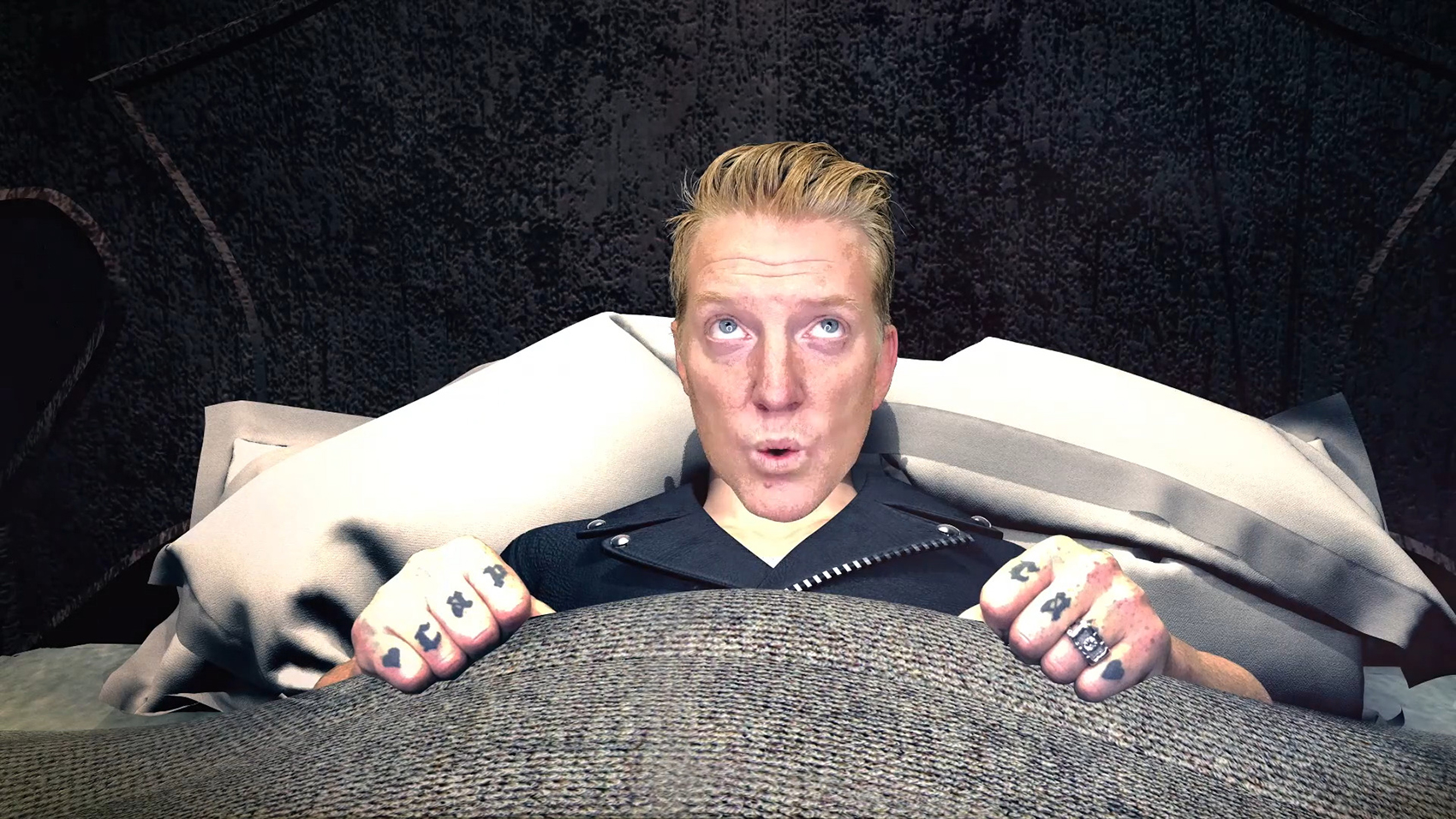 Queens Of The Stone Age just released a video for “Head Like a Haunted House,” the latest single from last year’s Villains album. The Riot Fest 2017 headlining was  once again directed by frequent collaborator Liam Lynch (The Sifl & Olly Show, Tenacious D in the Pick of Destiny, Sarah Silverman: Jesus is Magic) and his wildly hilarious imagination.

Check out the video below; then keep scrolling to blast the entire Villains album, because it never gets old. 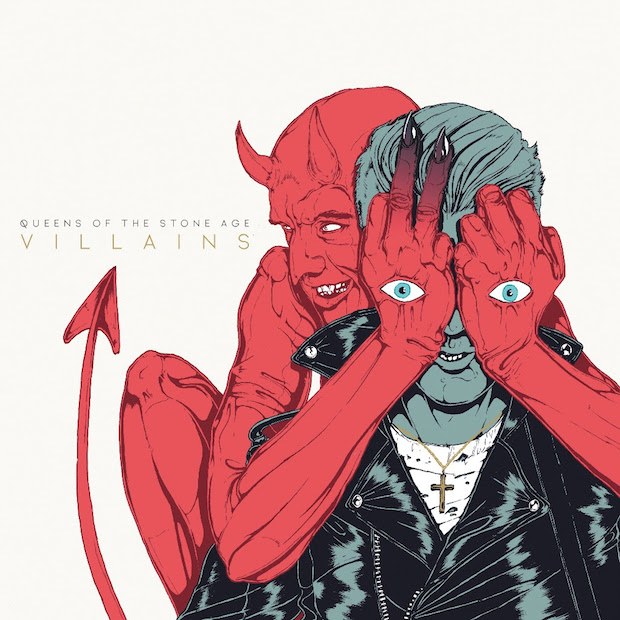